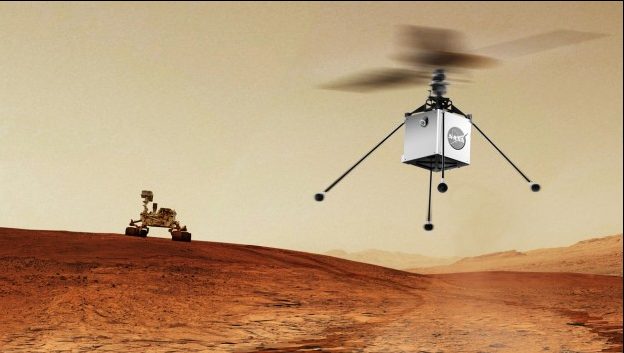 However, it will be possible to follow this flight live with a little delay. The live streaming process showing the data download process is not expected to begin if everything goes well. The post-flight briefing is planned to begin.

The team planned to make the Ingenuity’s first flight on April 11th. However, the flight was delayed due to the script problem on April 9. NASA had recently completed the helicopter’s spin test.

NASA plans to fly its helicopter over Mars for just 30 seconds. Thus, it will be confirmed that the helicopter can take off primarily. Four more flights will take place to see Ingenuity hovering over Mars.