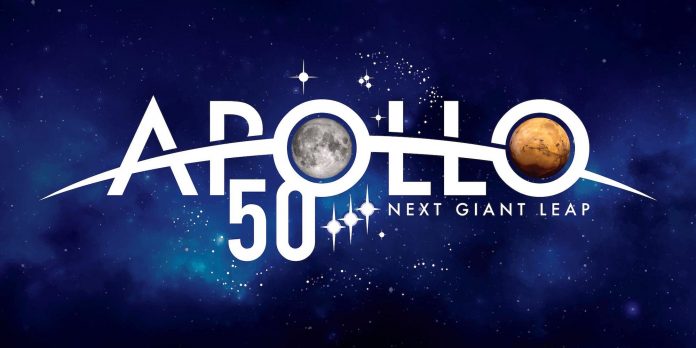 NASA launched Apollo 17 almost 50 years ago, and in honor of the last human mission to the moon on December 7, 2022, the Kennedy Space Center will hold a special program. back to the moon by 2025. The Apollo 17 mission delivered the first scientist-astronaut to the moon, which allowed the team to obtain the oldest known lunar rocks. The Apollo 17 team also extracted orange soil by conducting several scientific experiments.

The Apollo program was created to encourage exploration and discovery of the moon, including the future possibility of human settlement on the moon. The Apollo spacecraft was a three-part module designed to accommodate astronauts during their journey to the moon and back. This spacecraft underwent flight tests four times before astronauts were allowed on it. Six of the other seven times the ship took to the air, it delivered astronauts to the surface of the moon. The last of these flights, Apollo 17, took astronauts Eugene Cernan, Harrison Schmitt and Ronald Evans to the surface of the moon.

The Kennedy Space Center is celebrating the 50th anniversary of Apollo 17 with a commemorative event. On December 7, each visitor to the space center will be presented with a commemorative set of cards, consisting of at least five cards, which will highlight the facts about various missions. Visitors can use these collectibles to continue learning about the Apollo 17 mission, achievements, and more. According to NASA, the astronauts extracted the film of the lunar probe and cassettes of mapping cameras to help with further research at home. In addition, the Apollo 17 team collected 243 pounds of lunar rock and material. Since NASA knew that this would be the last trip to the moon with a crew, it wanted to collect as much material as possible for further research and development. Unfortunately, the amount of resources needed to send people to the moon was huge, which made future missions impossible until now.

What awaits people on the moon?

Eugene Cernan was one of the last astronauts to set foot on the moon. When Cernan took his last steps, he said: “We are leaving as we came, and, God willing, we will return with peace and hope for all mankind.” Now, celebrating the 50th anniversary of this momentous achievement, NASA is looking forward to the launch of the Artemis I mission, the beginning of a new era of lunar landing and exploration. Artemis I is expected to be launched at the end of August 2022, which will open up a new generation of space exploration.

Apollo 17 paved the way for continued research, but the budget provided at the time did not allow for more space flights. Paying homage to the historic achievements of the Apollo mission, the new Artemis program has made efforts to develop a more intelligent way of exploring outer space. The reusable details will make launches and long-term missions possible, especially after the new Moon-Mars program announced in NASA’s authorization bill earlier this month. Fifty years ago, Apollo 17 sent the last astronauts to the moon. Now NASA is standing on the shoulders of giants, preparing to send a new generation of people to the moon and beyond.