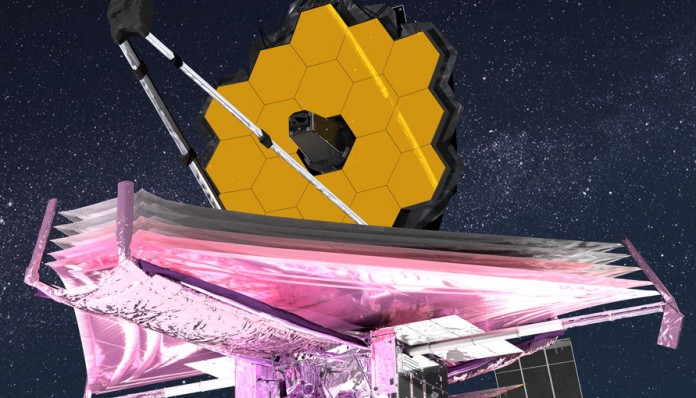 The mirrors of the James Webb Space Telescope, which was sent into space in the past months, have been adjusted today.

NASA continues to gradually make the James Webb Space Telescope ready for use, which it sent into space about 3 months ago. The authorities performed the adjustment of the telescope mirrors, which is the last step of this preparation today.

After the adjustment was successful, the authorities, who shared new photos, announced that they were amazed by the performance of the telescope. NASA employees said in a statement that the James Webb Space Telescope is “the only device to illuminate the secrets of the universe.”

Stating that the adjustment of the mirrors of the telescope is a difficult process, the authorities explained their experiences during this process in a short video. Explaining that each of the mirrors works independently of each other and that they can get clear photos that have never been seen before by superimposing the photo captured by each mirror, the scientists added that this telescope performs much better than simulations.

Saying that the next step is to test the telescope, the authorities announced that after the test of the telescope was successful, it could start working actively. If the tests fail, the telescope’s mirrors will be adjusted and the telescope will be retested.

Thanks to the modern technology of the telescope, photographs of celestial objects in space can be taken up to 5K resolution. Authorities also shared this selfie and an ‘evaluation photo’ on NASA’s official site, saying that a ‘selfie’ of the telescope’s mirrors was taken.