Home World NASA will update the software of the Mars helicopter 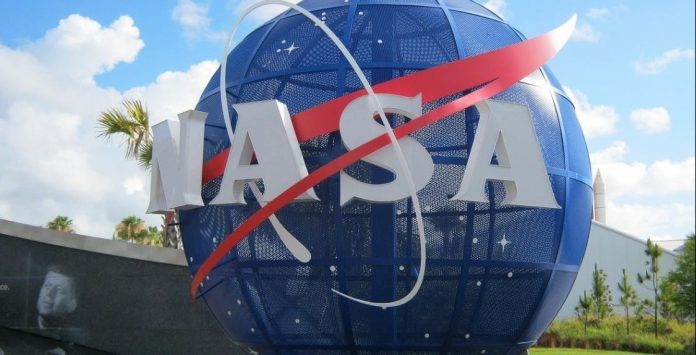 NASA had decided to delay the first flight of its helicopter named Ingenuity, which would fly over the surface of Mars. Examining NASA’s test data, the team created a new plan for the helicopter’s first flight.

There is still no firm decision regarding the time of the flight. The team will modify and update the helicopter’s flight control software in this process. The update is aimed at solving the “command sequence” problem.

It is not surprising that software problems occur in such projects. The fact that the update was sent to a vehicle 280 million kilometers away also makes this a little more natural. The team is expected to first test the new software on Earth and then send it to Ingenuity.

NASA had sent the Mars helicopter to the red planet with the spacecraft named Perseverance. Ingenuity, which had been waiting in Perseverance for a while, was recently landed on the planet’s surface.

WhatsApp: investigation from Germany too