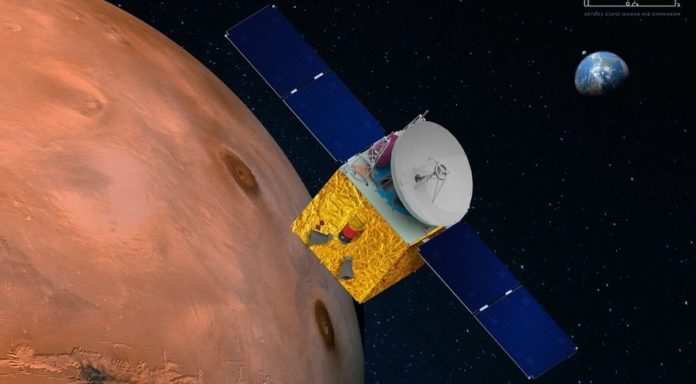 A golden box to be placed on the Perseverance vehicle that NASA will send to Mars in July this year will begin to generate oxygen on the planet. In the statement made by NASA, it is stated that if the first attempt with the gold box is successful, the oxygen problem will be solved in the studies of Mars, where future people will participate.

Michael Hecht, chief researcher of the MOXIE study, said that people are working on new rocket design to go to space and safely return to Earth. The rocket, which will go to Mars with an oxygen tank next to it, will fill the empty oxygen tank with the oxygen obtained by MOXIE.

In future Mars studies, people can produce their own oxygen
The gold box, called MOXIE, will break down carbon dioxide and generate oxygen using electrical energy. Jim Lewis, one of the engineers of MOXIE, said that the reason it was made under the box is that it is not affected by other electronic boxes in the Perseverance vehicle.

The MOXIE to be used in the Perseverance vehicle is still a test model. If this test study is successful, Mars explorers who will go to the Red Planet in the future will be able to produce oxygen from carbon dioxide.

Perseverance going to Mars in July
The Perseverance vehicle, which will include the MOXIE, will set off for Mars this year. The Mars rover will land on Mars’ Jezero Crater on February 18, 2021. Perseverance will begin collecting soil samples from Mars after this date. Samples collected on Mars will be brought to Earth later. Traces of ancient life on the Red Planet will be sought in the collected soil samples.