Home Science NASA will collide the asteroid with the Dart spacecraft! 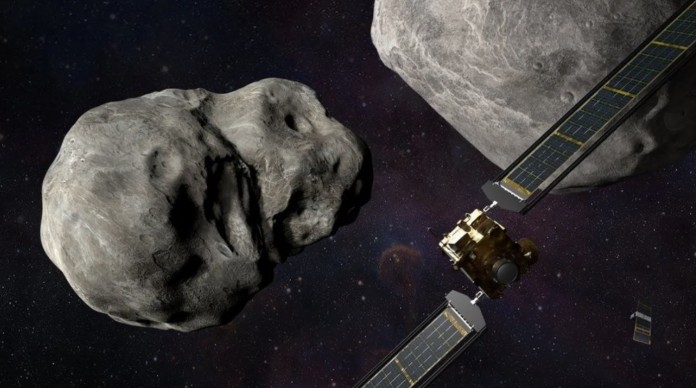 The US Aerospace Agency (NASA) will launch the Dart spacecraft tomorrow. With this mission, the agency will remove an asteroid from its course.

NASA will launch the Dart mission tomorrow, where it will test its technology against asteroid impacts. So the purpose of the mission is to see what technology might be needed to deflect a dangerous future asteroid from its course. For the launch, the agency identified the artificial satellite Dimorphos asteroid set. This satellite will be hit by the spacecraft that will be launched tomorrow.

In 2005, the US Congress directed NASA to explore and track 90 percent of near-Earth asteroids greater than 140 meters. No known asteroid in this category poses an immediate threat to Earth. But only an estimated 40 percent of these objects were actually detected.

Scientists are worried that a large asteroid will hit our planet in the future. That’s why researchers will launch a new space mission tomorrow to shoot down an artificial satellite. The science team wants to see how much its speed and path will change by hitting the object called Dimorphos with the spacecraft. 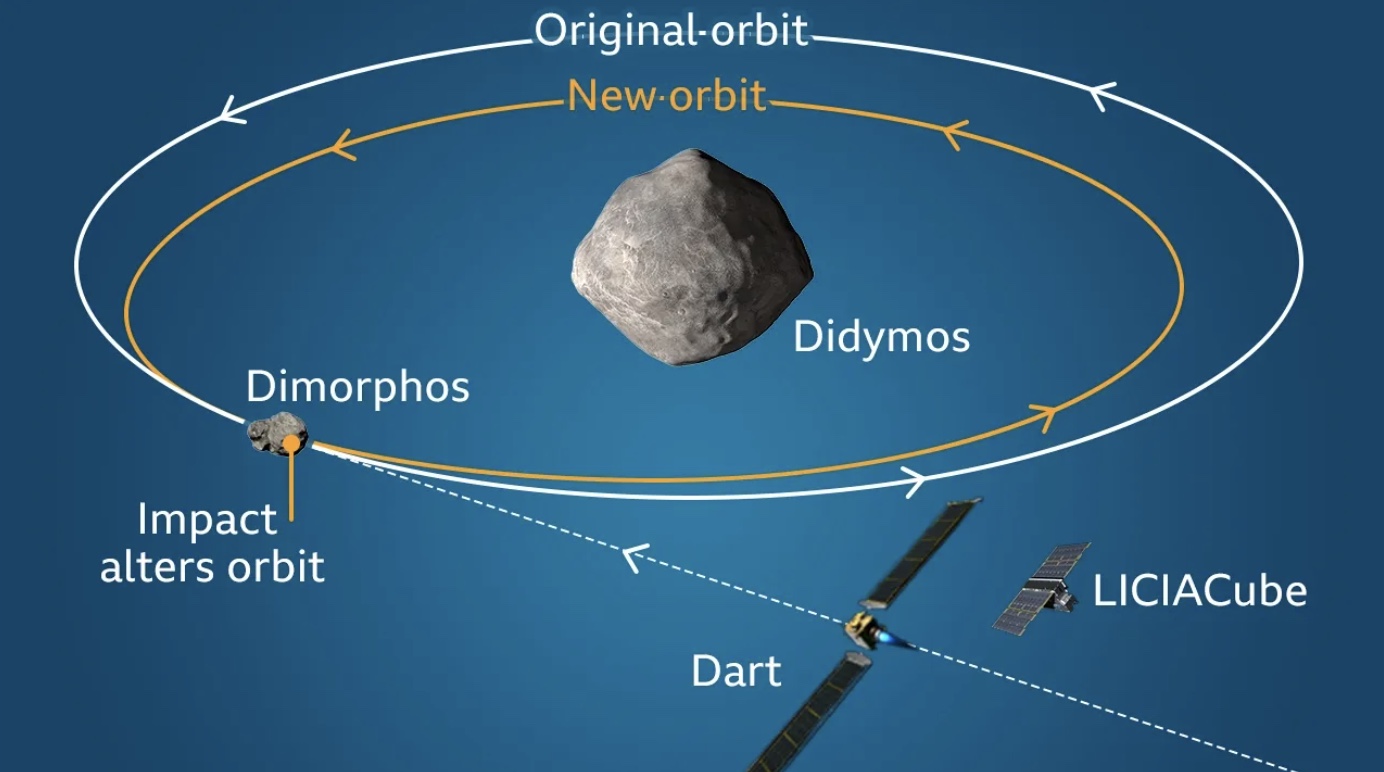 If an asteroid several hundred meters in diameter collides with our planet, continent-wide destruction could occur. Wondering about this and wanting to take precautions, NASA prepared the first artificial collision attempt (Dart mission). “Dart will change the period of Dimorphos’ orbit by a small amount,” said Kelly Fast, of the agency’s planetary defense coordinating office. said.

A Falcon 9 rocket carrying the Dart spacecraft will take off from Vandenberg Space Force Base in California on Wednesday (tomorrow) morning, the BBC reported. This $325 million mission will target a pair of closely following asteroids. Didymos has a diameter of 780 meters, while the smaller Dimorphos is about 160 meters wide. 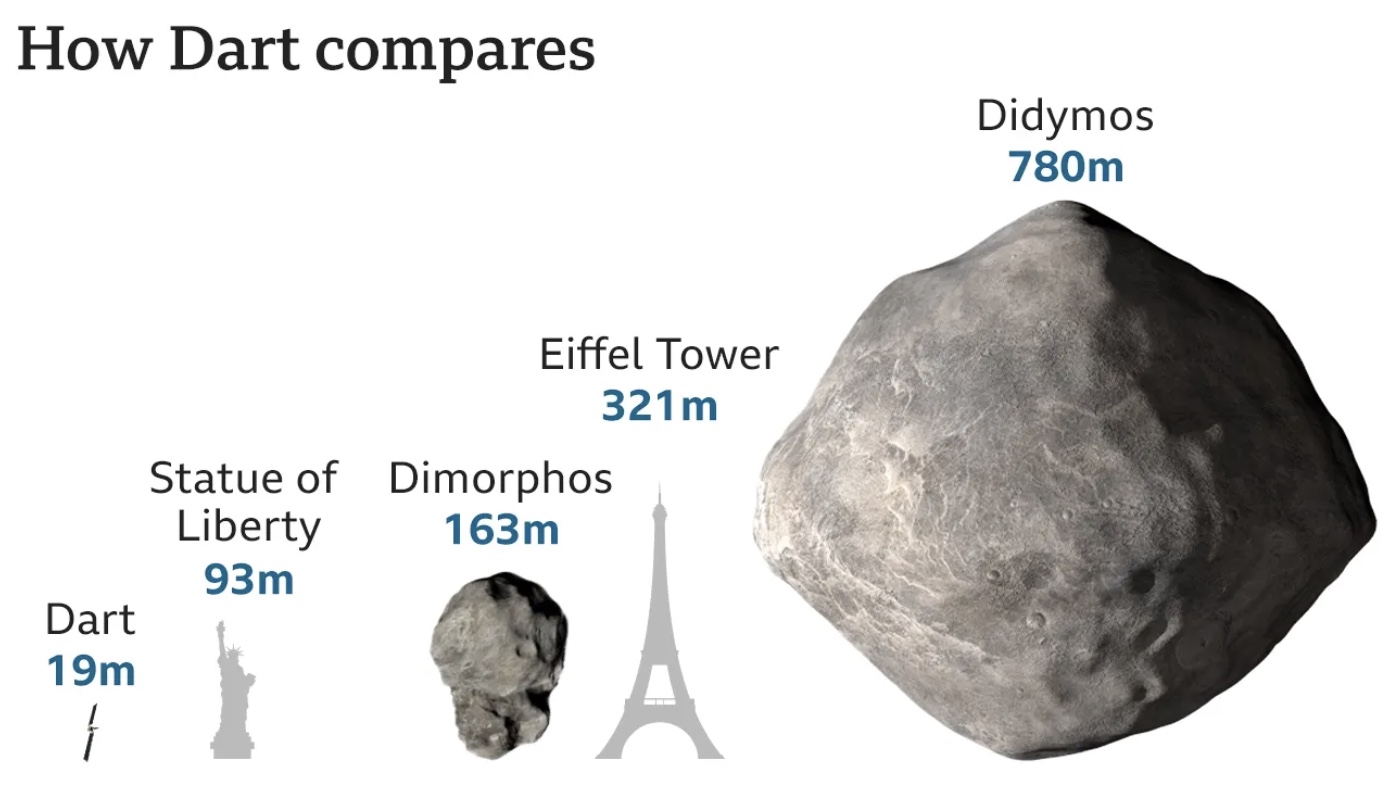 To expand the subject a little more, objects the size of Dimorphos are quite dangerous. Because it can explode, devastate populated areas and cause tens of thousands of casualties. Asteroids larger than 300 meters in diameter can cause continent-wide destruction, while those larger than 1 kilometer will have worldwide impact.

NASA announced that the Dart vehicle will crash into Dimorphos at a speed of about 6.6 km / s. Thus, the object must change its velocity at a rate of less than one millimeter per second. Therefore, Didymos must also change its orbit around it. With this very small deflection operation, it is possible to remove an object from its collision course with the Earth.