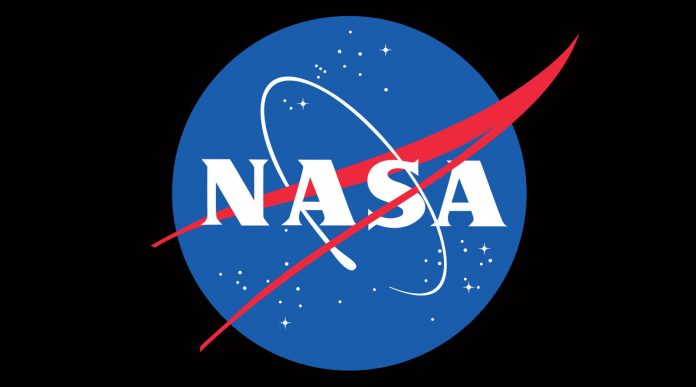 NASA had given four teams $3 million early last year, asking for ideas that would enable their potential missions to turn into full-fledged expeditions. NASA will continue with the projects prepared by two of these teams for Venus exploration studies.

The first of these projects is called “Deep Atmosphere Venus Research for Noble Gases, Chemistry and Imaging”. The project is briefly referred to as DAVINCI+. The spacecraft to be prepared within the scope of this project will take high-resolution photographs of the Venusian surface and the geological structures of the planet.

Within the scope of the project, it will circulate in the atmosphere of the planet and collect information about the gases there. With DAVINCI+, it is aimed that scientists will be able to understand whether there was an ocean on Venus at the time and how the planet became so hot.

The second project is called Venus Emissivity, Radio Science, InSar Topography and Visioning. This project is also known as VERITAS for short. The spacecraft for VERITAS will use synthetic aperture radar to produce detailed three-dimensional maps of the planet. Infrared emission from the surface will also be followed by VERITAS. Thanks to VERITAS, NASA aims to obtain more concrete information about the operation of the geological forces on Venus.

NASA will allocate a budget of approximately $500 million to each of the Venus projects. Both missions are scheduled to begin between 2028 and 2030.

WhatsApp Will Not Impose Restrictions On Those Who Do Not Accept...

Where Is The Cheapest Gasoline In Spain: Websites