Home Science NASA wants you to turn your head to the sky: Here’s why! 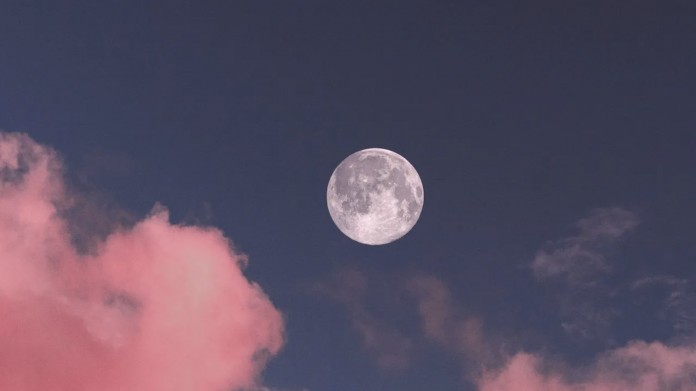 NASA asks you to turn your head to the sky for the Observe the Moon Night event, which it has been holding since 2010. Here is the event date!

NASA plans to send a woman to the moon by 2030. At this point, the excitement for the world’s only natural satellite is great. The National Aeronautics and Space Administration is asking people to turn their heads to the sky this Saturday. Thus, you fulfill the mission for the institution’s annual event, Observe the Moon Night.

A virtual observation party is organized by NASA’s Marshall Space Flight Center at 7 p.m. You can join the audience by pressing the play button on the event’s Facebook page on Saturday, October 16.

NASA will present various demonstrations at the party

NASA posted a message on its website a while ago. In this context, he stated the following:

“As excitement mounts about NASA’s return to our closest celestial neighbor with the Artemis missions, now is a great time to celebrate the moon with people around the world. Artemis will land the first woman on the moon using innovative technologies to explore never-before-explored areas of the lunar surface.”

The International Moon Observation Night has been taking place every year since 2010. The event is always held in Autumn in September and November. On top of that, NASA said, “Whether you’re outdoors, at home, online, or wherever you are, you’re encouraged to be a part of the International Night for Lunar Observation.”

New Corona Virus Case Detected for the First Time After a...