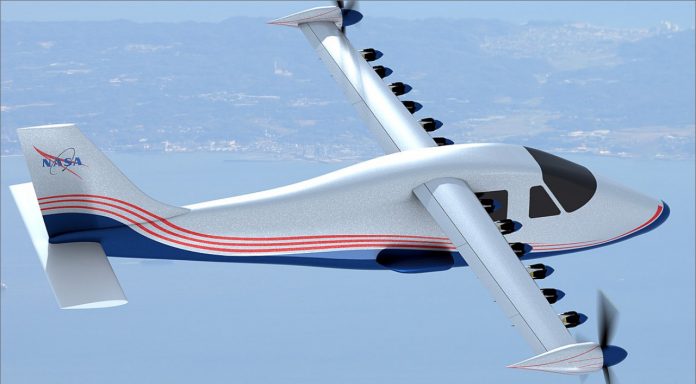 In addition, the space agency wants to showcase EAP technology in flight to global fleets by 2035. NASA is specifically targeting the use of EAP in smaller aircraft such as turboprops, regional jets, and single-aisle aircraft.

NASA states that its studies show that electrification of aircraft propulsion can have a significant effect in reducing energy use and carbon and nitrogen oxide emissions, while electric motors produce fewer emissions that contribute to climate change.

Pressing for more sustainable air travel has become a hot topic for both manufacturers and regulators, Engadet reported.

According to the nonprofit Air Transport Action Group, flights generated 915 million tons of CO2 in 2019 and contributed 2 percent to all human-induced CO2 emissions before the pandemic hit the industry. As it is known, in January, Boeing promised to fly all its planes with 100 percent sustainable fuels by 2030.