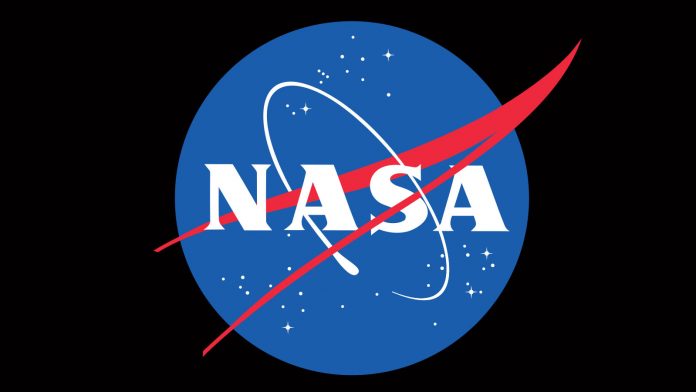 Although Hubble’s computer has a problem, its tools used in scientific studies are protected by safe mode. The Hubble team, which tried to restart the computer on June 14 after experiencing a computer problem on June 13, was not successful in this work. The investigation reveals that the corruption of computer memory is the root cause of the problem.

Although the operations team tried to restart the computer with the spare memory, it was not successful. NASA, which has taken both modules under review, continues to work on restarting. However, no conclusion has been reached in these studies so far.

The computer used in the NASA Hubble Space Telescope is the Standard Spacecraft Computer-1 model, which was produced in the 1980s and placed on NASA’s spacecraft at that time. The computer not only provides control and coordination of science tools, but also examines whether these tools are working properly. While it is not known at what stage the efforts to return Hubble are at, it can be said that the delay of the James Webb Space Telescope makes Hubble important for a while.