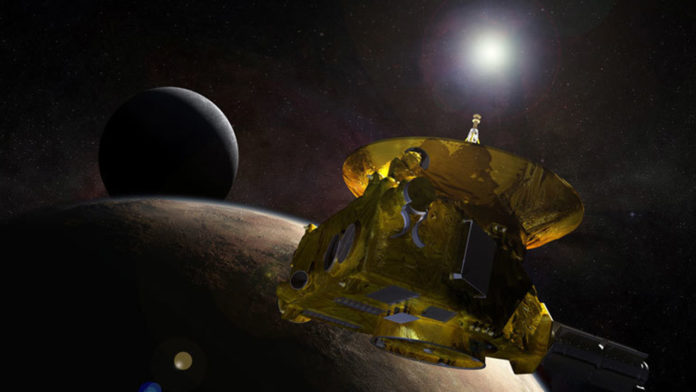 The US space agency NASA is considering another mission for the planet Pluto. The agency will send vehicles to the planet’s orbit for two world years. The vehicle completing its mission in orbit will then open to more distant worlds.

NASA wants to take a journey back to Pluto, which once united the world of science and caused disagreements as to whether it was a planet. They have even applied to the Southwest Research Institute, which will measure the cost and applicability of orbit the dwarf planet to measure whether they can put it into reality.

The success of New Horizons, which went to Pluto in 2015 and then traveled to the Kuiper Belt Bodies, made NASA even more eager for a second mission. The space agency wants to do a new task to learn more about the dwarf planet.

Since New Horizons had limited fuel, it was able to gather cursory information about Pluto and the planet’s satellites. But NASA’s mission is to put a vehicle in orbit Pluto. This will collect much more data about the planet and erase some of the question marks from the previous mission.

Not only Pluto is among NASA’s new mission plans. The agency will keep their vehicle in orbit of Pluto for about two years. But then, like the previous mission, he will visit at least one of the Kuiper Belt Bodies or another dwarf planet in the same system.

The experience gained with the New Horizons mission will also be useful for the next Pluto mission. Scientists gained vast experience in the discovery of distant worlds through methods that they could use. These experiences make the task to be realized in the coming years more applicable.

Dr. Southwest Research Institute. According to Alan Stern, the orbital tour calculations have already been made for the Pluto system. Researchers also learned that Pluto’s largest bear, Charon, could use gravity to get out of the planet’s orbit.

The Question No One Can Give the Right Answer: How Far...