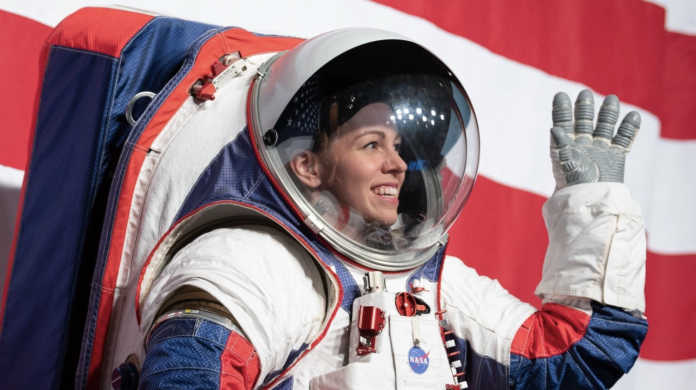 NASA is gradually developing the clothes that astronauts will wear on their mission to the Moon. Finally, the agency made a statement about the testing stages.

The U.S. Aeronautics and Space Agency (NASA) has passed the testing phase of the suits that astronauts will wear on their mission to the Moon. In 1969, humanity stepped on the Moon for the first time with the Apollo 11 mission. The last manned flight was in 1972 (Apollo 17). There have been no manned flights to the Moon since then. However, after many years of interest in Mars, Jupiter and many other planets, the space agency now states that it is time to return to the Moon.

With the Artemis mission in 2024, the agency plans to send a male and female astronaut to the Moon. So, how is the work? Here are the tests of space suits…

According to the latest statement released by the agency, science teams are advancing the spacesuit step by step. As part of the test, engineers at NASA’s Glenn Research Center’s Ballistic Effects Laboratory fire and hit the suits. Researchers also explained the reason for this test; They portray extraterrestrial dangers such as micrometeorite impacts. 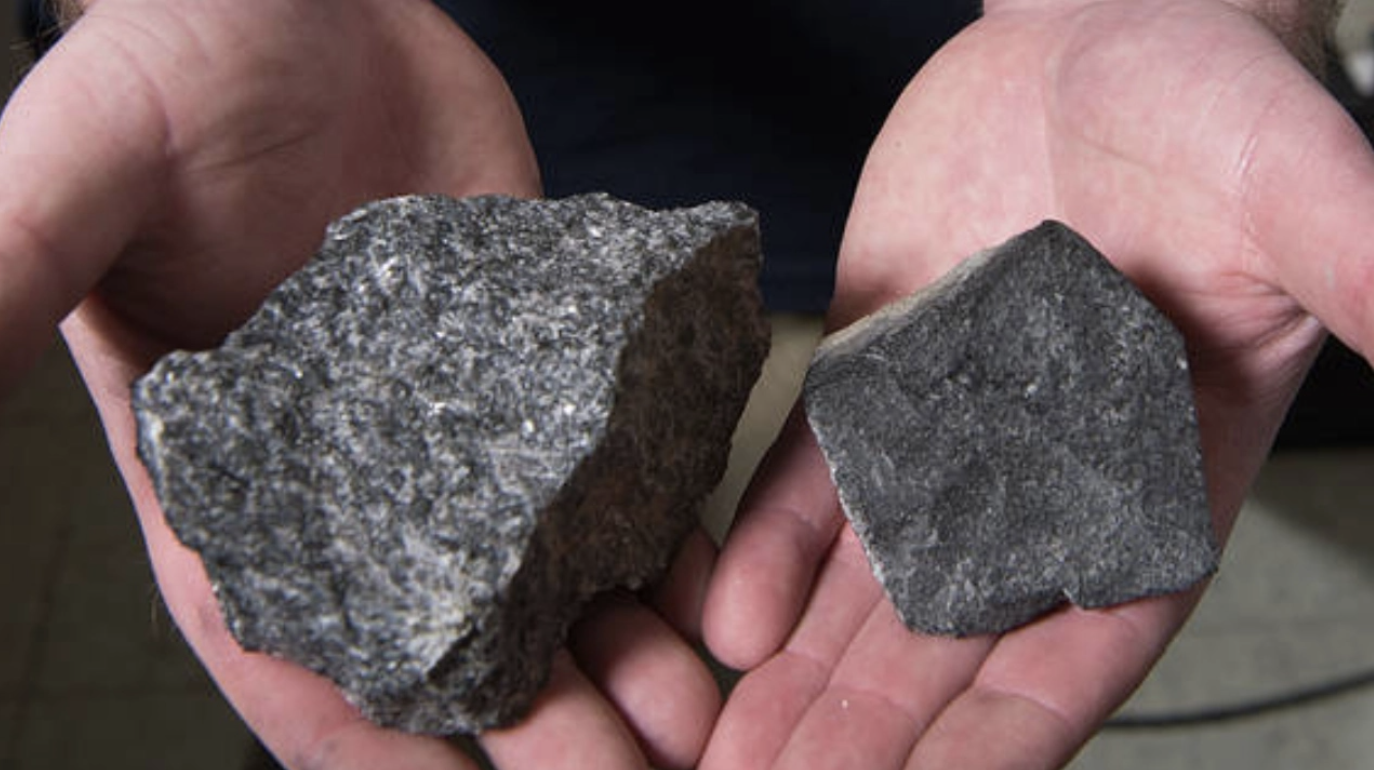 Mike Pereira, technical leader of the Ballistic Impact Lab, said in a statement: “If the impactor was pressurized, it could be catastrophic, depending on the size of the leak. Performing this type of ballistic impact testing is crucial for various NASA aerospace exploration missions to ensure equipment and material reliability.” said.

To better simulate the lunar environment, the team opened fire almost in a vacuum of space. The researchers also recorded the impact using high-speed cameras. Apart from that, the team is also evaluating building materials that future astronauts could use to build permanent shelters.

They tested to see how the clothes held up against such construction materials. They dropped artificial Moonstones on the clothes. Pereira and her team are working to identify the best fabrics and materials for NASA’s upcoming Artemis missions.

Image Showing the Terrible Results of Putting Feet on Torpedo in...