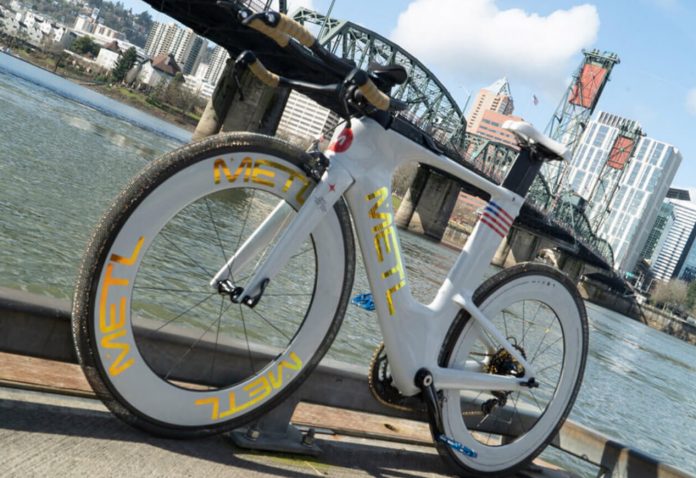 For more than 50 years, NASA has continued to transfer its advanced technology to everyday products. Over time, the materials developed by the space agency leaked into everything from memory foam mattresses to smartphone and digital camera image sensors.

Therefore, it was only a matter of time before breakthrough tire technology was added to the long list of so-called NASA byproducts. An initiative called Smart has blazed a trail in this field by using airless shape memory alloy (SMA) tire technology specially designed for Lunar and Mars rovers for a bicycle tire named Metl.

The tire will be available to users in the coming years

The Smart, which does not require inflation and consists of interconnected springs, is claimed to be made like titanium with super-elastic tires to withstand rough terrain. Tires using NASA technology are thought to attract the driving expectation of environmentally conscious cyclists.

In this way, NASA engineers were able to create an enhanced control tire that can flexibly adapt to uneven lunar and Mars terrain and return to its original shape to combat punctures. Later it turned out that all these functions naturally appeal to the cross-country bike.

Smart is working closely with the space agency on the Metl tire, which is scheduled to be available to consumers early next year, as a NASA approved initiative. In addition, it is thought that Smart tires will be used in cars in the future.

IOTA’s founder will pay the million dollar loss out