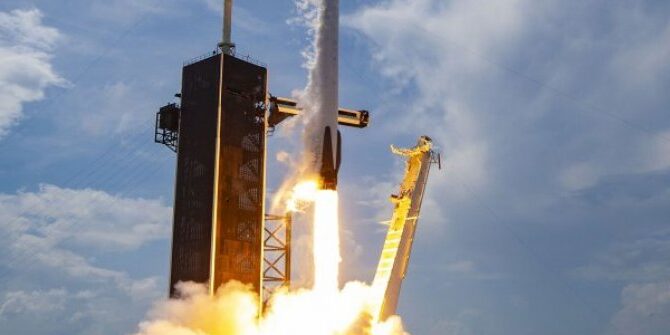 NASA and SpaceX employees; In Donald Trump’s election campaign commercial, he reacted to the inclusion of images from SpaceX’s launch mission in recent days.

In the launch mission that took place in the past days; NASA astronauts Doug Hurley and Bob Behnken were sent to the International Space Station with the Crew Dragon capsule developed by SpaceX.

However, US President Donald Trump, who used this historical success of SpaceX in his own election campaigns, included launch images in the video he prepared for the presidential elections in November.

REACTION FROM SPACEX AND NASA

NASA and SpaceX employees reacted to Trump, who used images of this historic success in election advertising.

Employees opposed showing the start of sending astronauts back to space from the U.S. territory as if it was only the success of the Trump administration. 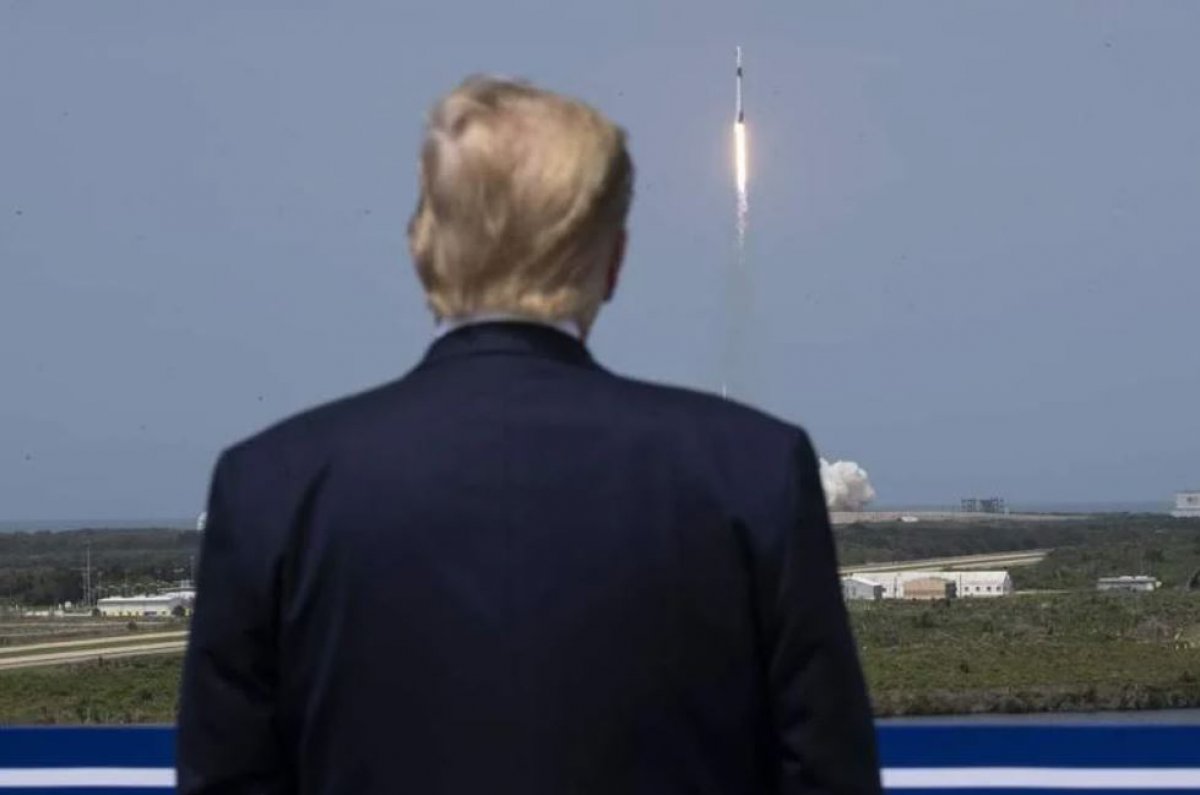 The team carrying out Donald Trump’s election campaign, on the other hand, argued that the images in the advertisement were taken from public sources and there was no objection to the images.