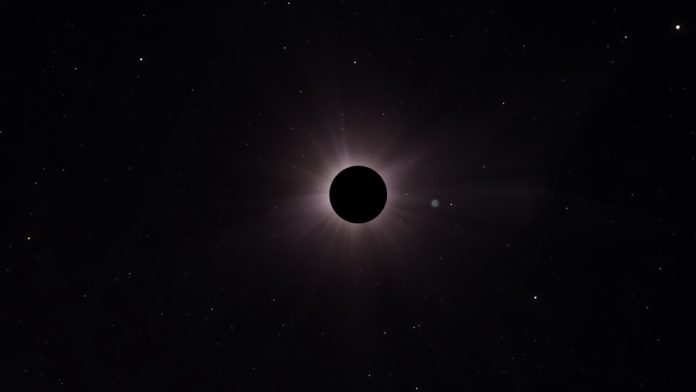 The Hubble Space Telescope has served as the most basic tool for mankind to discover what they don’t know about space, but now it’s time to move on with a more advanced telescope. NASA is working on a new telescope called the 100 Hubble WFIRST Telescope. NASA shared some details about the telescope, which is still under development.

The space agency NASA, which has signed numerous observations with the Hubble Space Telescope, is slowly preparing to put Hubble in the second place. The agency, working on an advanced telescope to replace Hubble, announced the WFIRST in 2016 as it is known. WFIRST, which will have 100 times the viewing angle of the Hubble Space Telescope, will shed light on the unknowns about space.

This observation tool developed by NASA using the latest technology will have many interesting features. NASA made a statement for this telescope, which is in the process of development, and unveils a feature that unveils its advanced observation capabilities. WFIRST, according to the “coronagraph” on the vehicle called the sun can not be seen because of the brightness of the sun will be able to observe areas.

The coronagraph will block some of the sun’s rays: 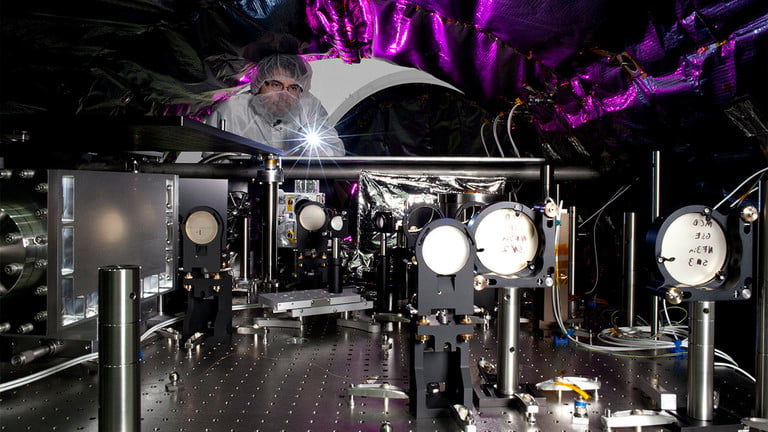 Stars in the space, but can not be observed due to being dimmer according to the Sun, will be discovered with WFIRST. The planets that revolve around these stars will also take their place in the literature thanks to WFIRST. The dull stars and planets that can be observed by the coronagraph blocking some of the sun’s rays will start a new era in space exploration.

Coronagraph, also called “star glasses”; it basically includes sensors, flexible mirrors, prisms and masks to filter the rays. Designed to not block the light of dim stars, these vehicles will be the most powerful weapon of the WFIRST Telescope in observations.

The assembly of the coronagraph will begin shortly:

Inspections on the design of the coronagraph have been completed taking into account the timing and budget parameters, and the installation of the vehicle will begin soon. According to the statements in a blog post NASA previously shared, the mirrors in the observation tool will be able to correct even the errors in the width of the DNA helix.

Scientists Plan to Use Human Urine to Build Bases on the...