Home Tech NASA shares first information about the “moon suits” that will be used... 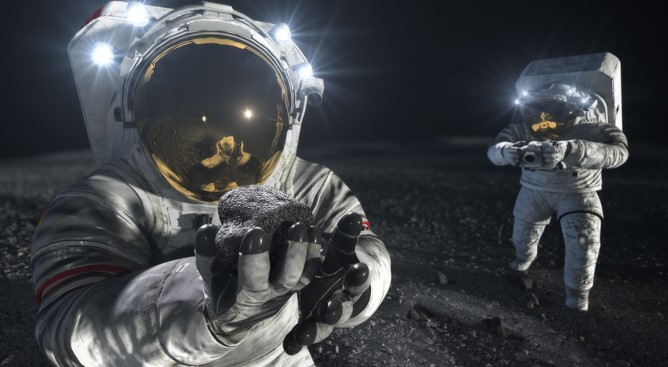 NASA has shared the first information about the spacesuits that astronauts will use in the Artemis mission program. The agency said that the costumes will be designed and produced by Axiom Space.

The US National Aeronautics and Space Administration (NASA) has launched the Artemis mission program to return to the moon. The first launch of the program was usually supposed to take place last week, but did not take place due to engine failure of the SLS rocket. NASA postponed the mission indefinitely after detecting errors in subsequent tests.

In the third mission of the Artemis program, which will eventually begin with the first mission, she aims to set foot on the moon. For this mission, which is expected to take place in 2025, this time a company has been announced that will produce astronaut suits. The clothes that will be worn by astronauts who set foot on the moon will be produced by Axiom Space.

According to an announcement distributed by NASA, NASA has signed a deal with Axiom Space in the amount of $228.5 million for the production of clothing. The agency added that before the Artemis 3 mission, Axiom Space will have to try on astronauts’ spacesuits, which will be manufactured in an environment appropriate to space conditions. It was added that NASA will be engaged in training and planning the astronauts’ mission.