Home Home Page NASA Shared The Voice Of The Mars Rover: Like A Flute 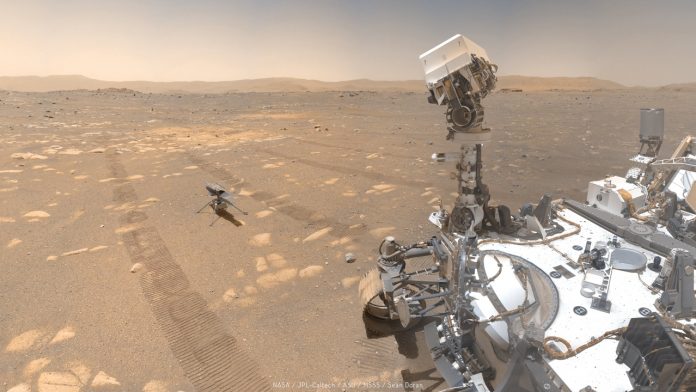 NASA has released a video of the Perseverance rover’s selfie. Interesting sounds drew attention in the video released by NASA.

NASA has released behind-the-scenes footage to show how Perseverance captured a historic selfie. The Perseverance rover landed on the Red Planet on February 18, 2021. The vehicle searches for traces of ancient life in the Jezero Crater. It’s also looking for any possible signs of life. He also takes photos and sends them to the scientific team around the world.

What did NASA say about the selfie?

Taking selfies on Earth is pretty easy. Just extend your arm and click on the screen. But is the situation that simple on other planets? The answer is simply “no”. The Mars Perseverance rover extended his arm to take a historic selfie with his Ingenuity helicopter in April. But the whole process was much more complicated than in his own world.

If you ask how Perseverance’s selfie was created, it is actually a mosaic consisting of 62 different images. The rover took the image with a camera mounted by the science team at the end of the robot arm.

NASA shared a video that shows how Perseverance makes a noise as it moves the robotic arm camera to take the images. The rover was equipped with microphones that transmitted wind and helicopter sound.

Vandi Verma, Perseverance’s chief engineer for robotics operations, spoke about the video. Verma described some of the sounds in the video as “flute-like.” You may also hear humming and clicking sounds from the robotic arm. 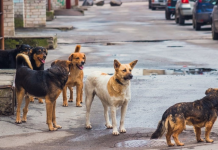 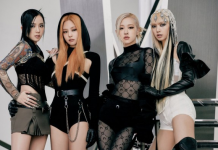 Why does the Rose from BLACKPINK often stand sideways in group photos? Here’s suppose the reason 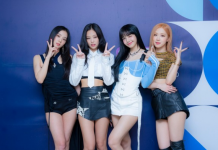 Play Store is the Second Store with the Most Malicious Applications...