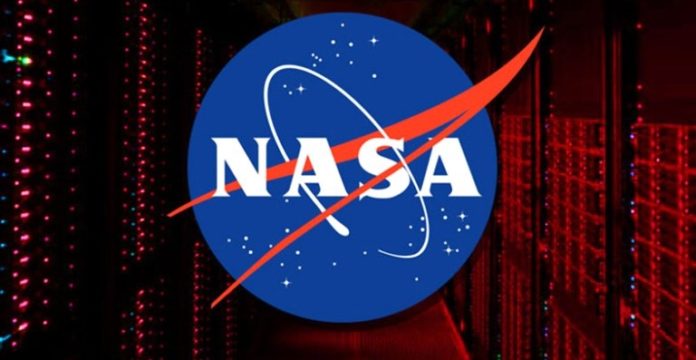 The U.S. Aviation and Space Administration (NASA) shared data collected by the spacecraft called InSight, designed to conduct seismic research on Mars and launched in May 2018. With these data, the magnetic field on the Red Planet turned out to be 10 times stronger than expected.

The spacecraft InSight, produced by the Lockheed Martin company, completed its 480 million-kilometer journey that started in May 2018 from the Vandenberg Air Base in California in November of the same year and made a successful landing on the face of Mars. The robotic spacecraft, which has been conducting seismic researches on the Red Planet since then, is collecting very important data regarding the processes taking place in the depths of Mars thanks to its drilling activities.

NASA shared the data that InSight obtained in the first 12 months on Mars. According to the data published in the journal Nature Geosciences, the magnetic field inside the crater where the spacecraft lands is 10 times stronger than expected. The crater called ‘Homestead hollow’ is located in the Elysium Planitia region of Mars.

InSight: Mars lost its atmosphere due to the Sun
Previously, data on Mars ‘magnetic field came only from satellites orbiting the planet, but new findings from InSight’s magnetic sensor are considered a crucial step in understanding the nature and strength of Mars’ global magnetic field billions of years ago.

Scientists estimate that the huge magnetic field discovered suddenly ‘closed’ about 4.2 billion years ago. Researchers stated that this resulted in a “wave” of a plasma wave emitted from the upper atmosphere of the Sun for a few hundred million years, slowly “stripping” the Mars atmosphere, and at the end of the process the Red Planet took its present form.

In fact, our Earth is exposed to hot plasma from the Sun, like Mars, but a large number of charged particles, which travel at a speed of 450 km per second, are absorbed by Earth’s magnetosphere. Thus, we are protected from the Sun winds containing the Plasma. Since there is no such magnetosphere on Mars, the planet is badly affected by solar winds and related weather events.

InSight, which started to illuminate many mysteries with its seismic researches and drilling activities on Mars, will complete its two-year primary mission towards the end of 2020. Aiming to reveal the true nature of the nucleus of the planet with X-band radio measurements in the following period, the spacecraft will shed light on the formation and evolution of other planets, especially Mars.

Scientists explain why virus-bearing bats are not sick

2 best exercise types for the brain