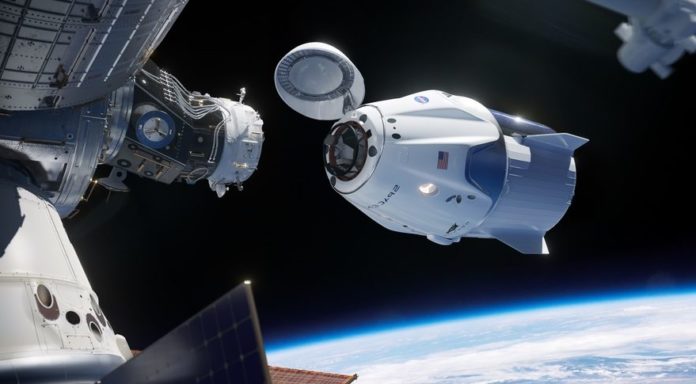 NASA started working on new research to be done. NASA has chosen 4 projects to be commissioned in the future. After additional work and improvements are made in the selected tasks, 2 projects to be implemented will be selected.

NASA said on Thursday that 4 tasks that could take part in the Discovery Program, which require additional work and improvement, were determined. In the statement, it was stated that a difficult evaluation process was experienced during the selection of the tasks. The tasks are selected by evaluating them according to their potential science values ​​and the USA’s development plans.

Teams on selected missions will work to complete their proposals over a nine-month period. NASA will provide a $ 3 million budget to each team for this completion mission. NASA will then evaluate the results of the nine-month study. NASA’s two missions to join the Discovery Program are expected to set by mid-2020. The total cost of the two exploration missions to be chosen by NASA will be $ 450 million.

NASA’s nominations for inclusion in the Discovery Program were satellites that contained volcanoes in the Venus and Solar System. While two of the projects NASA designated as candidates were studies on the surface and atmosphere of Venus, two projects that will work on Jupiter’s volcanic satellite Io and Neptune’s active glacial satellite Triton were also considered as alternatives.

DAVINCI +
In the DAVINCI + mission, the atmosphere of the planet will be analyzed to see if Venus has an ocean before. The spacecraft will descend from Venus’ warm atmosphere to the surface to take a measurement towards the surface.

Io Volcano Observer
In the Io Volcano Observer mission, work will be conducted on Jupiter’s satellite Io to learn how the tidal forces shape the planets. Io, the satellite of Jupiter, is the most volcanically active celestial body in the Solar System.

Trident
In the Trident mission, a discovery will be made in Neptune’s icy moon Triton to understand habitable planets far away from the Sun. The data obtained by NASA with the Voyager 2 mission before was determined to be the youngest structure of the Solar System, which is the changes on the surface of Triton. Having an ionosphere structure that can create organic snow and an inner ocean, Triton can show how habitable planets can develop in the Solar System.

Veritas
In the Veritas mission, the geological history of Venus will be determined and it will be tried to understand why the planet has developed so differently from Earth. In this task, Veritas aims to map the surface of Venus.

Two of these four missions determined by NASA are targeting Venus. NASA’s last mission to Venus was the Messenger mission launched in 1989. If the DAVINCI + mission is selected, the first NASA vehicle to enter the atmosphere of Venus for the first time since 1978 will take part in this mission.