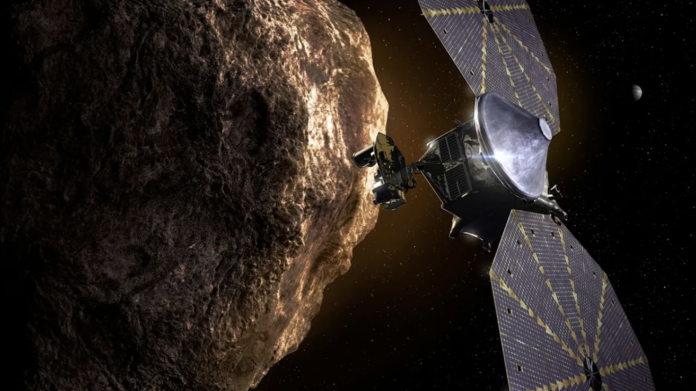 The US Aerospace Agency / NASA announced that the Lucy mission, which it will send to the Trojan asteroids, is now ready. These asteroids are in orbit of Jupiter. Moreover, this mission will be the first reconnaissance mission sent to Trojan asteroids. Thus, the US space agency wants to collect new information about the formation of the Solar system 4.5 billion years ago.

Finally, the US space agency also announced the start date of the mission in its new statement. Here’s what we know about the Lucy mission…

The space agency will launch the Lucy spacecraft from the Cape Canaveral Space Force Station in Florida on October 16. Some of the Trojan asteroids are in front of Jupiter and some are behind it. Lucy’s job is to follow and investigate these rocky objects. 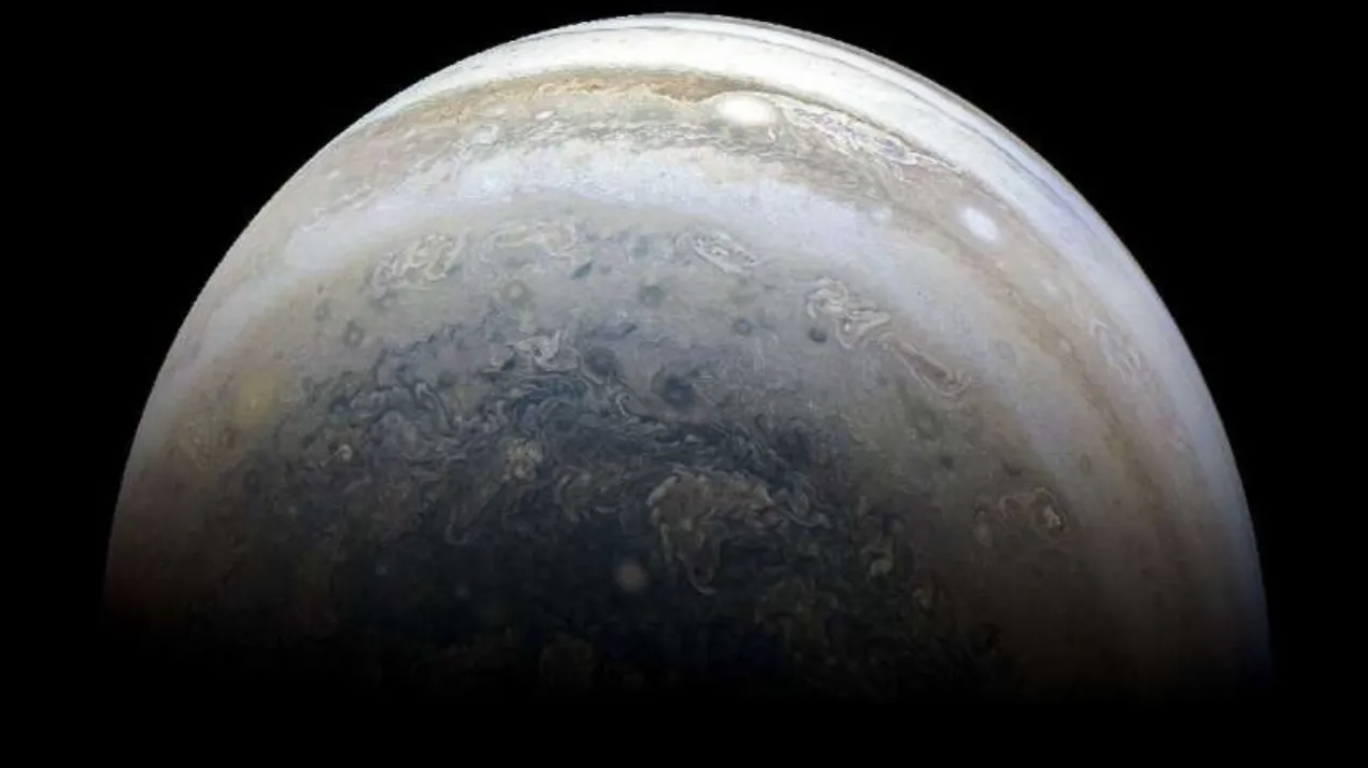 NASA has announced that the Lucy vehicle will embark on a 12-year journey. Hal Levison, the chief scientist of the mission in question, spoke to reporters about the Trojan asteroids, which total more than 7,000. “Although they are in a really small region of space, they are physically very different from one another,” Levison said. For example, some are gray, some are red.” said.

Such differences of Lucy’s show how far from the Sun they could have formed before their current orbit. “Everything Lucy finds will give us vital clues about the formation of our Solar system,” said Lori Glaze, director of NASA’s planetary science division. said.

NASA spacecraft Lucy was designed by Lockheed Martin. It will be the first solar-powered vehicle to travel this far from the sun. It will also observe more asteroids than any spacecraft before it. Because it will explore 8 asteroids in total. Total mission cost is $981 million.

MIT Researchers Developed Artificial Intelligence Showing How Artworks Are Made