NASA plans two missions for the Moon and Mars in the next 10 years. NASA, who wants to send people back to the Moon by 2024, continues to work on Mars as a humanitarian mission by 2030. The space agency has advertised an astronaut for these two major space studies. The astronauts, who will first take part in the Artemis mission to the Moon, will later be on the Mars mission.

The conditions required in the astronaut proclamation by NASA seem to reduce the number of applicants. NASA has announced its graduate degree in engineering, physics, computer science, biology and mathematics as a prerequisite. In addition to graduation requirements, completing a test pilot program recognized by NASA and having at least two years of experience in jet aircraft or having at least 1,000 hours of flight experience are among the conditions. The first condition to apply for NASA’s announcement of astronaut is to be a US citizen.

Applicants who meet the requirements will be included in the candidacy program by NASA. Following the physical tests, astronaut candidates will be given a two-year basic training. With basic training, candidates are expected to successfully complete military survival, robotic skills and Russian language training.

NASA will pay 55,000 to 120,000 dollars (annually) to the astronauts that he chose by weaving it so often. The amount that NASA will pay will be calculated based on the candidate’s academic achievements and experiences. Candidates who will apply from the US army will receive a different payment.

NASA took its first seven astronauts into office in 1959. Since then, more than 500 astronauts have been involved in more than 200 space missions. After the last landing on the Moon in 1972, no people were sent to the Moon again. The US administration now wants to change this situation. US President Trump is promoting NASA for a mission to land on the Moon by 2024. But Trump is not the first US president to ask for people to be sent to the Moon again. In 2004, George W. Bush said that they intend to send people back to the Moon. 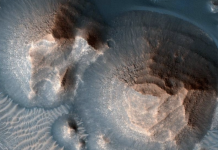 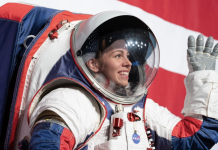 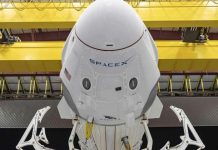