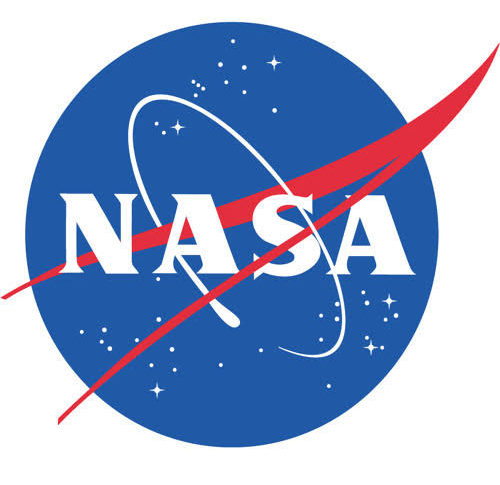 NASA, normally intended to use on planets and satellites with large oceans, will use the BRUOE to search for life under the glaciers in Antarctica. Later, new vehicles will be produced for the same purpose.

One of the first institutions that come to mind when we talk about space studies is the American National Aeronautics and Space Administration (NASA). The space works of the institution also help to develop many technologies on earth and to advance the sectors.

The Buoyant Rover for Under-Ice Exploration (BRUIE) is a prototype developed to search for samples of life under frozen layers in planets and satellites in space. The vehicle is intended to be used to find traces of life under the ice layer of the frozen oceans of the two remote satellites, Europa and Enceladus.

The first journey into space in 2025
NASA aims to send the next vehicle to Europa in 2025. These satellites are among the best candidates to find examples of life in space. The tool NASA will use works very interestingly.

The vehicle will use its buoyancy, not its weight, to move above frozen oceans but just below the ice sheet. So he can move like an ice floe above the water. Ber Like other rover vehicles, instead of going on the ground, we will have a rover going from the ceiling, Dan explains Dan Berisford, a BRUIE engineer. The vehicle was previously tested in Alaska and at the poles.

So far, we’ve always found life on transitional surfaces, both below the sea floor and below the ice sheet, Andy says Andy Klesh, a researcher. BRUIE’s buoyant pallets ensure that they are locked into ice. This prevents even the strongest ocean currents from dragging the vehicle.

The vehicle can also be safely switched off and on remotely if necessary. According to Klesh, it will be possible to use the vehicle for exploration under water for months. Thanks to two reversing cameras, the vehicle can track both the sea floor and the ice roof.

Can there be life in Europa?
Researchers found traces of sodium chloride from Europa’s ice layers. Therefore, researchers say that the ocean beneath this ice sheet may be similar to the oceans on our planet. Nitrogen compounds resulting from the reaction of salt and rocks may have led to the emergence of life at the bottom of the sea.

Bencer applies to a case of Enceladus. It seems that both satellites have substances that are essential to life. The only problem here is that the Sun, which is the source of life, can send 25 times less light to Europa. Enceladus is even farther and colder.

Prehistoric Crocodiles Imitating Dolphins and Whales in the Ocean

How will the weakening of the Earth’s Magnetic Field affect people?