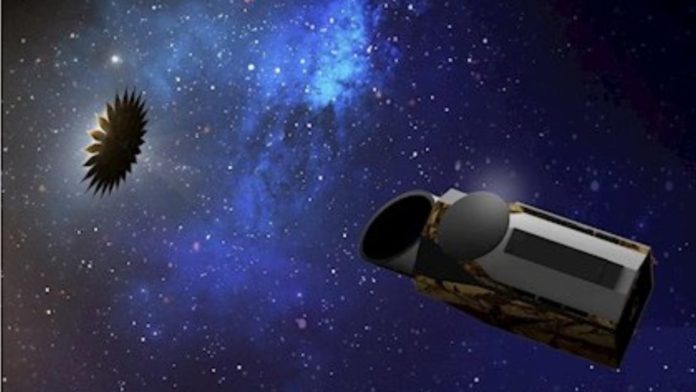 The US space agency NASA has launched a new concept project worth $ 7 billion to search for ‘Earth-like’ planets in our galaxy. The project called HabEx will look for vital substances such as water and carbon dioxide on distant planets.

Space agency NASA will launch a mission in the 2030s to find a “second world” in our galaxy. Within the mission called Habitable Exoplanet Observatory (HabEx), NASA plans to use a mirror telescope that is almost twice the size of the Hubble Telescope. This means a much larger 4-meter mirror than Hubble’s 2.4-meter width.

HabEx has a design that blocks star lights from above so that it can search for faint lighted stars in the distance and look for signs of life such as water and carbon dioxide. The telescope will have a similar working logic with Hubble; will be sensitive to ultraviolet, optical and near infrared photons.

HabEx will examine the planetary systems around the Sun-like stars: 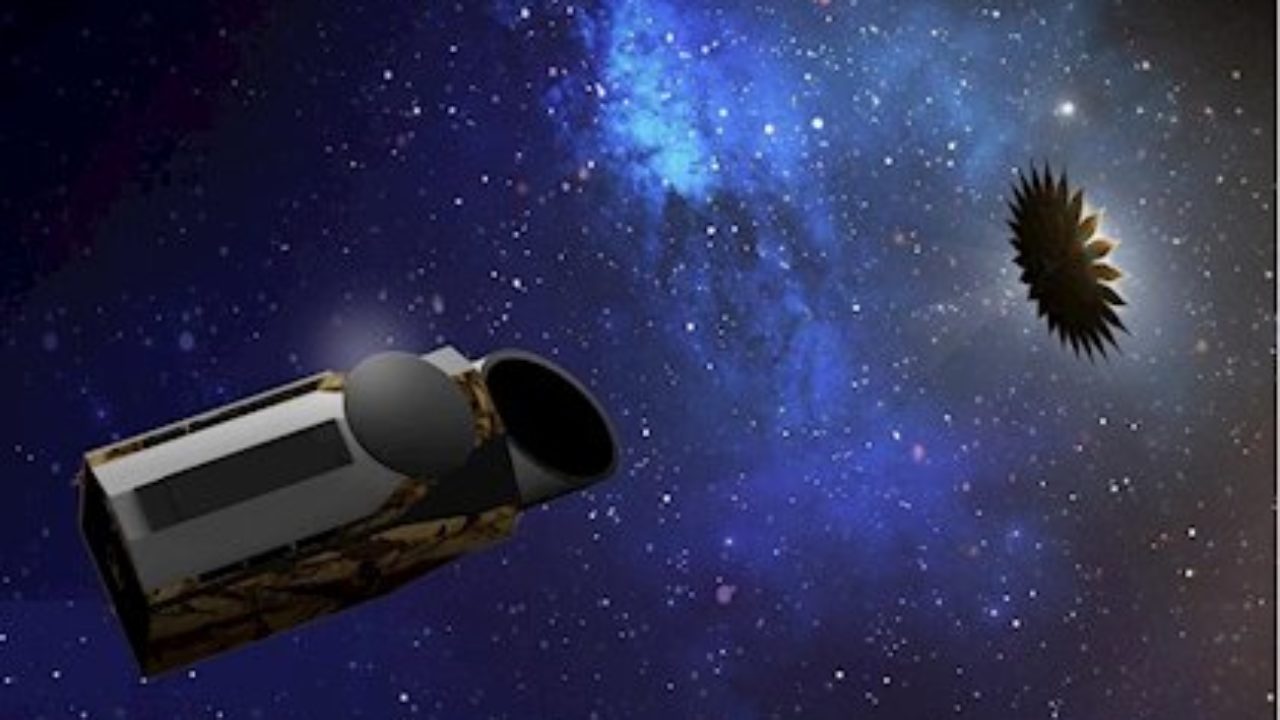 HabEx, which aims to directly display the planetary systems around the sun-like stars, will investigate Earth-like outer planets as well as analyze the atmospheric contents of these planets. Thus, by measuring the spectra of these planets, it will be in-depth searching for planets containing substances that are the building blocks of life, such as water.

The project is one of four concepts that NASA proposes to be the next ‘Grand Observatory.. In addition, this concept, which will explore the depths of space for 10 years, stands out as the most expensive mission among them with its huge budget of 7 billion dollars.

Decadal Survey aims to advise which project will receive funding by 2021. Scott Gaudi, co-chairman of the project, says that their aim is to find a life similar to Earth and to see if they can find another planet that can support life.

With the final decision, the net work will begin for the HabEx project, one of the four different mission concepts currently being prepared for the 2020 Decadal Survey. At this point, the 2030s are considered suitable for the start date of the project.

What Happened In Space The Day You Were Born: NASA Reminds...