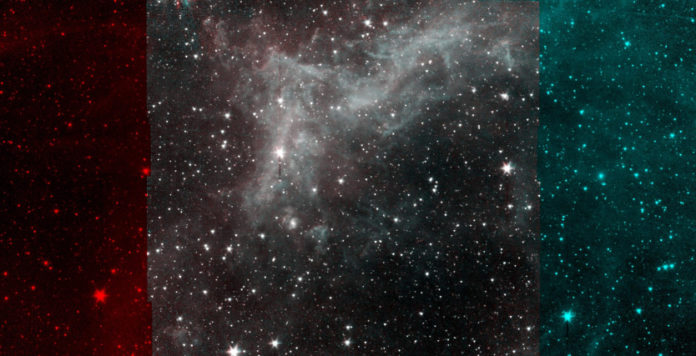 The Spitzer Space Telescope, which NASA sent to space in 2003 to observe the universe, retired on January 30. NASA shared the last image captured by retired Spitzer.

NASA had planned the Spitzer Space Telescope, which began operating in 2003, to serve for 5 years. His mission has been extended several times on the space telescope to provide efficient data. After all, Spitzer has observed the universe for 16 years. After 16 years, the space telescope retired last January.

The last image captured by the Spitzer satellite, retired by NASA on January 30, is now shared by NASA. The image of the last mass of gas and dust captured by Spitzer shows the California Nebula, approximately 1000 light-years from Earth.

The image captured by Spitzer’s infrared camera also reveals a different feature of hot powder. Dust is visible from nearby stars and absorbs ultraviolet light and re-emits the energy it absorbs as light.

Spitzer’s incredibly long mission was terminated due to his distance from Earth. Moving in the orbit of the Sun like the Earth, the satellite slowly moved away from the Earth because it did not move around the Sun as fast as the Earth.

Life on Mars Can Be Found in 2 Years According to...