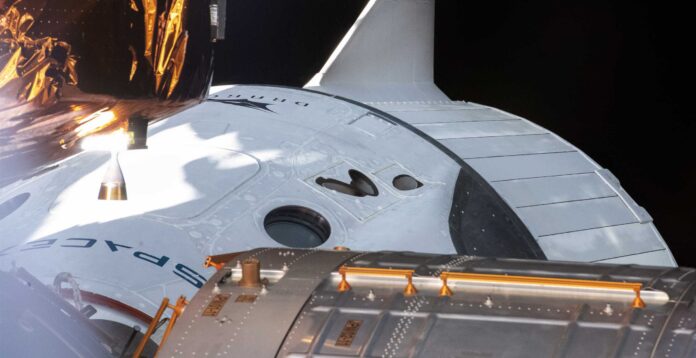 NASA will perform an emergency escape test at the International Space Station with SpaceX’s spacecraft Crew Dragon. The test will be next week, according to some sources.

About 3 weeks ago, SpaceX and NASA performed an extremely important task for both the United States and the world. As part of this mission called Demo-2, two astronauts named Bob Behnken and Doug Hurley were sent to the International Space Station using SpaceX’s Crew Dragon capsule and the Falcon 9 rocket.

Emergency escape test will be done:

Another thing that the Crew Dragon spacecraft and astronauts would test was able to concentrate on their attention. According to the news of Teslarati, NASA will perform a test with 4 or 5 of the astronauts and cosmonauts at the International Space Station in the coming weeks.

This test by NASA will be an escape test as a result of any emergency occurring at the International Space Station. NASA will also measure the skills of Crew Dragon as part of this test. Unfortunately, although the test has created a lot of excitement, detailed information about the test has not yet been shared by NASA.

CrewX, the spacecraft that carries astronauts into space, is currently continuing to tour around Earth, clamped to the International Space Station. According to NASA’s statement, the spacecraft is ‘awakened’ every week and undergoes some checks. The vehicle is then switched to ‘passive’ mode. This mode is similar to sleep mode on computers.

The Demo-2 mission jointly carried out by SpaceX and NASA does not have an exact deadline, but according to Lueders, NASA is targeting the beginning of August to bring astronauts back to Earth. Of course, it should be reminded that the mission does not end unless the astronauts are firmly on the ground.