Home Science NASA Is Looking For A Manager To Work With A Salary Of... 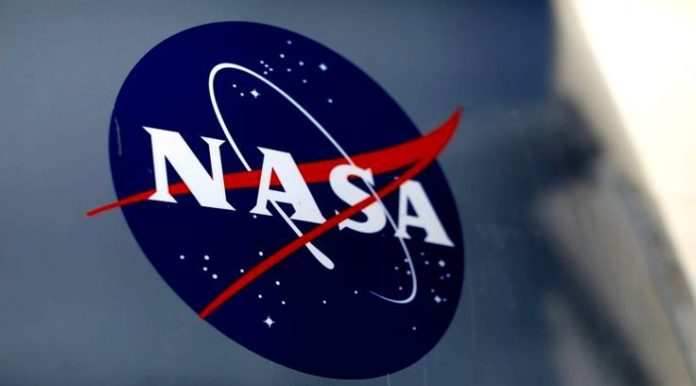 The American National Aviation and Space Administration (NASA) is looking for the person to lead the Mars Sample Return (MSR) program, which aims to bring soil and atmosphere samples on Mars to Earth.

The Mars Sample Return (MSR) program, designed for the next decade, aims to analyze rock, soil and atmospheric samples on Mars in tests to be carried out on Earth. NASA had previously sent several exploration vehicles to Mars; however, no specimen collected by mobile space robots could reach our planet. MSR promises to change this situation and give researchers new perspectives on the Red Planet.

The MSR program, carried out in cooperation with the European Space Agency (ESA), is finally taking shape after years of work. NASA has announced that it is looking for a manager to lead every stage of this special program.

The person to lead the MSR program will receive an annual salary of $ 188,000
The person, who will start with an annual salary of 188 thousand dollars, will be responsible for overseeing the entire program, from task planning stages to design and development, from launch to Mars missions. Candidates must have experience in running spaceflight programs and a bachelor’s degree in a related scientific field. The deadline is 5 February.

NASA’s new rover to take part in the Mars 2020 mission
NASA has sent Mars to a total of four rovers equipped with a number of technologies that can test the planet’s soil structure, climate, atmosphere and more so far. These small but talented space robots sent countless data and photos to Earth that helped reveal the secrets of the Red Planet. The MSR program aims to bring soil and rock samples on Mars to Earth for more detailed analysis.

The first step in the project will be the rocket under the Mars 2020 mission, which will be launched from NASA’s Cape Canaveral base in Florida in July. The traveler, whose name will be announced in March, will land on Mars in February 2021 and will look for signs of life here. The traveler, who will travel all over the planet to collect soil and rock samples, will also analyze atmospheric processes.

Revealed that Planet Shell Began To Move 3.2 Billion Years Ago