Home Tech NASA is trying to build a Wi-Fi network on the Moon! 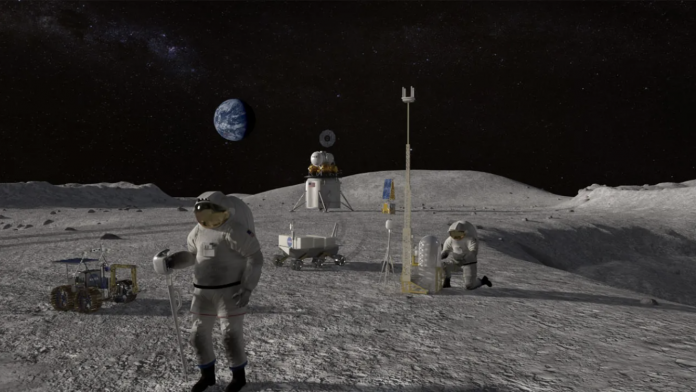 In addition to the Artemis project, which NASA introduced last year, it will shed light on today’s problems with the Wi-Fi it will create on the Moon.

The Artemis program, introduced by NASA last year, aims to land a human on the Moon for the first time since 1972. Another detail about this exciting operation has emerged. According to the study, which we have just learned to be developed, NASA aims to fluctuate Wi-Fi signals on the Moon for many purposes.

NASA aims to set up Wi-Fi network in Artemis project

According to the agency, the establishment of a Wi-Fi network on the Moon will both contribute to communication and overcome the problems related to internet access in the world. Although we are in 2021, there are still countries in the world that have difficulties in accessing the internet. Considering that especially in African countries, the internet is accessed with a serious difficulty, we can consider this step of NASA as critical. 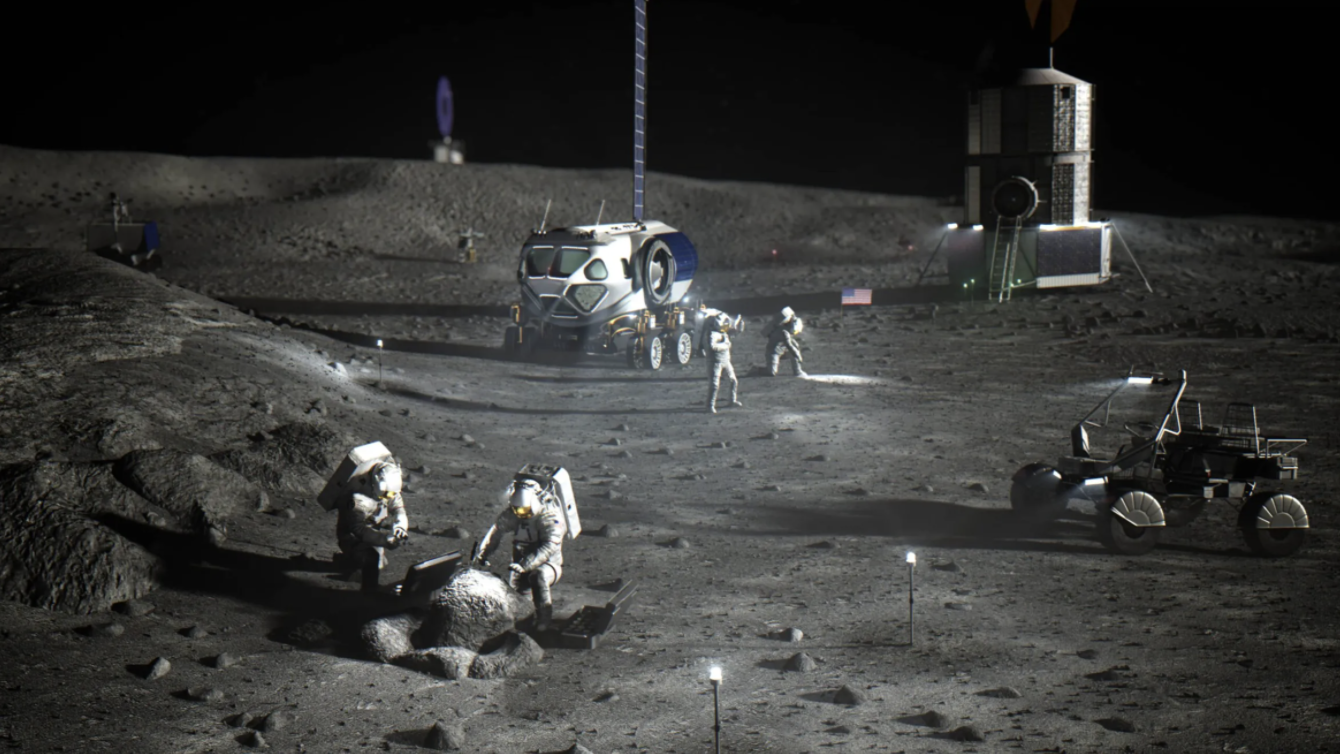 An animation from the Artemis project

This work presented a great opportunity to develop solutions to the challenges we faced in sending astronauts to the Moon with Artemis, while also addressing a growing societal issue on our planet.

This situation, called ‘digital inequality’, comes to the fore not only in Africa, but also throughout the USA. Increasing difficulties in accessing the digital world, especially after the Covid-19 outbreak, may find relief with this work of NASA. Statistics show that 31% of Cleveland households do not have access to the internet. This serious ratio reveals that there is digital inequality even in developed countries.

We’ll see what color fruition NASA’s idea of ​​bringing Wi-Fi to the Moon will bear in the coming months. If this is possible, positive developments can be experienced both for missions on the Moon and for internet access on Earth.

Xiaomi Pad 5 introduced globally! Here are the features and price