Home Science NASA is preparing for the space hotel! Here is the target 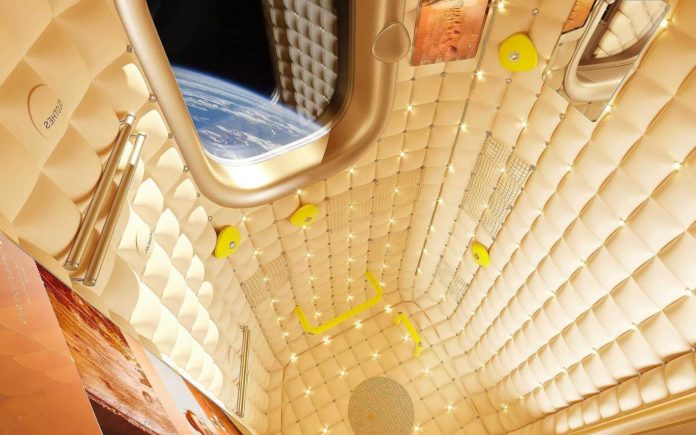 The American National Aviation and Space Administration took action to build a NASA space hotel. The private hotel, which will be built at the International Space Station (UUI), will welcome space tourists in the future.

Texas-based company Axiom will make the hotel to be added to the International Space Station. The hotel will include a crew living area. There will also be a research and production facility, a World Observatory with large windows and a hotel.

NASA rolled up sleeves for space hotel
The company expects that the division will serve as an independent space station that can replace it if the station is out of use. The U.S. company’s goal is to put the new commercial center into operation in 2024.

Last year, NASA announced that its commercial companies would allow space tourists to go to the International Space Station to participate in the US space research programs. The first visitors were expected to arrive at the station at the end of this year.

Axiom thinks that more people will go to the station by adding new sections to the Space Station and increasing the volume. It is stated that new researches such as “isolation studies” and “world observatory” may be included.

New departments will be able to leave and serve as an independent station. At this point, Axiom says that NASA will no longer have to cover the cost of operating or installing a new International Space Station.

The company-appointed designer Philippe Starck speaks of the hotel’s interior design as a “cozy and warm egg.”

An Asteroid Followed by NASA Will Pass Near Earth Tomorrow