Home World NASA is looking for the company to design the moon rover! 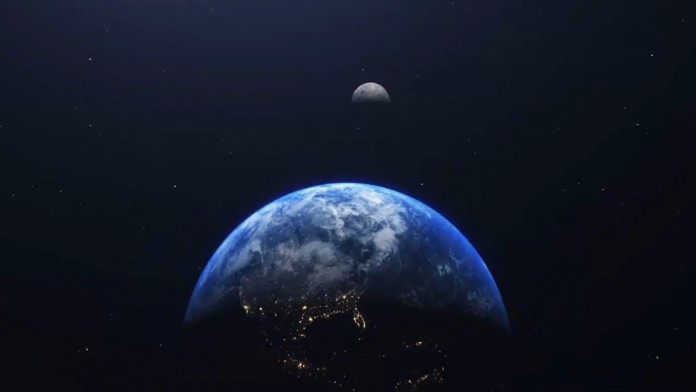 NASA continues its studies for the manned mission to the surface of the Moon. Today, the candidate companies to design the vehicle have been announced.

NASA has been planning a manned trip to the surface of the Moon for a long time. Continuing its work in this direction, the company is keeping a tight grip on rockets and other technological equipment, despite the fact that its projects, which it calls Artemis, have gone beyond the targeted time.

Today, it has been confirmed that an agreement has been reached to design the Northrop Grumman Moon rover, one of the largest aerospace and defense industry companies in the USA. Grumman will take the lead in this project. Next to it will be experienced companies such as AVL, Intuitive Machines, Lunar Outpost and Michelin. The project will then be submitted to NASA for approval.

Moon rover is of great importance to NASA

NASA wants to explore the south pole of the Moon, an area that no human has visited before. To achieve this, it needs a lunar rover with advanced technologies. In fact, this is exactly where Northrop Grumman and other companies get involved. 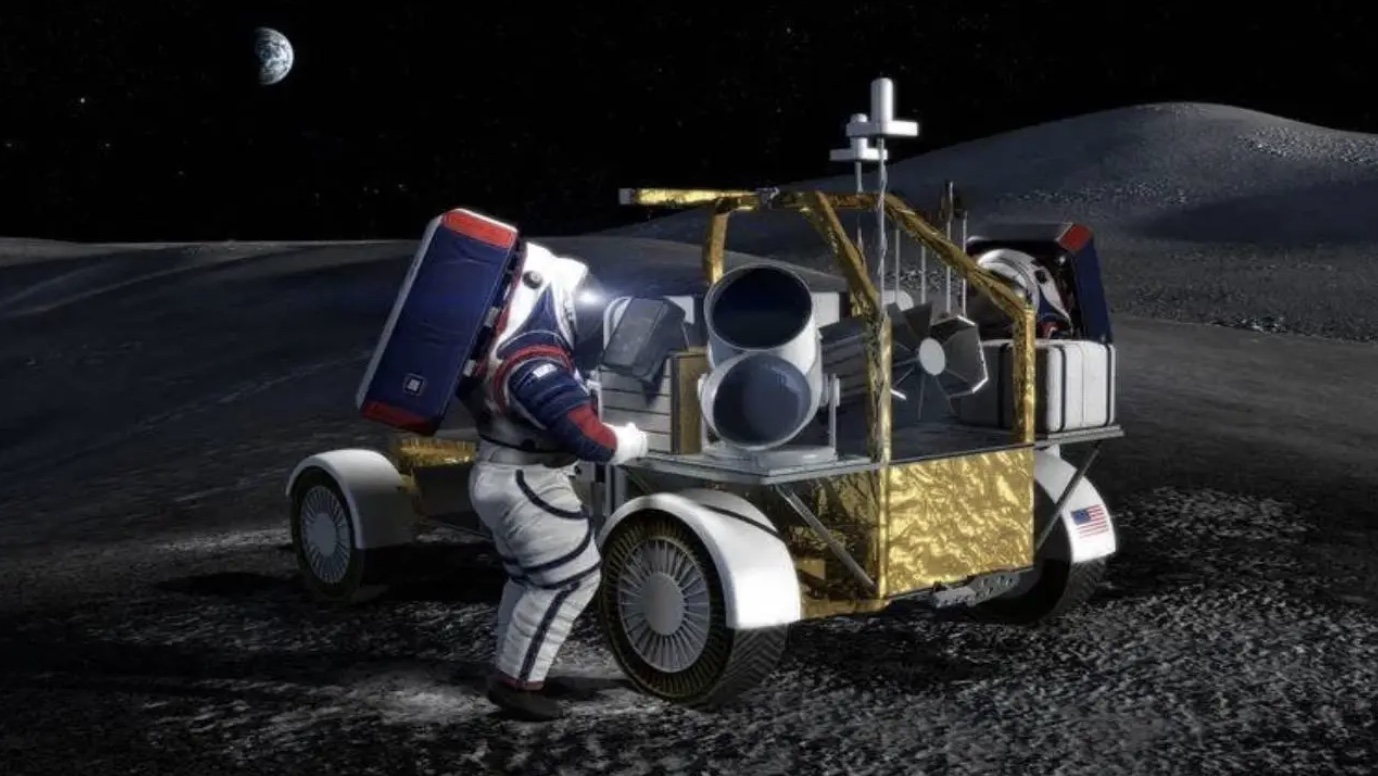 The progress of this project, which is very important for NASA, plays a critical role in the targeted duration of the program. It may not be as sophisticated as a rocket. But if it malfunctions when it takes the astronauts miles from the spacecraft, the situation can become very dangerous for both the project and the occupants of the vehicle. Therefore, each part of the lunar rover will be designed by the experts in the business.

Northrop Grumman will guide system integration and spacecraft design within the project he spearheaded. AVL will focus on vehicle powertrains and autonomous systems with advanced driver assistance. Intuitive Machines already has experience delivering payloads with the Nova–D spacecraft. Lunar Outpost is currently developing extraterrestrial drones. Michelin had previously worked with NASA on the tires of the previous moon rover. Therefore, this team is considered to have already won the project.

NASA provided some details on what it was looking for in a winning bid in the documentation for the project. The company wants a vehicle that can travel up to 20 kilometers on the lunar surface without needing to recharge. He wants it to potentially survive a long lunar night and have a carrying capacity of at least 800 kilograms. Of course, the real challenge is to fit all this into a compact vehicle.

The lunar rover is slated to launch around 2027. This shows that the vehicle will be sent to the Moon when the Artemis program starts running. Last week, NASA representatives expressed their excitement at returning to the manned moon missions they ended in 1972. It also confirmed that the first crewed mission under the program was delayed.

NASA postpones the Moon mission to 2025!

NASA has been working on the Artemis mission for a long time. Among the goals of the project are ideas such as settling on the Moon and establishing a colony. In line with this program, three main missions called Artemis 1, Artemis 2 and Artemis 3 were determined. However, the company, which said that it was determined to go to the moon in 2024, announced that it deviated from its target by 1 year. 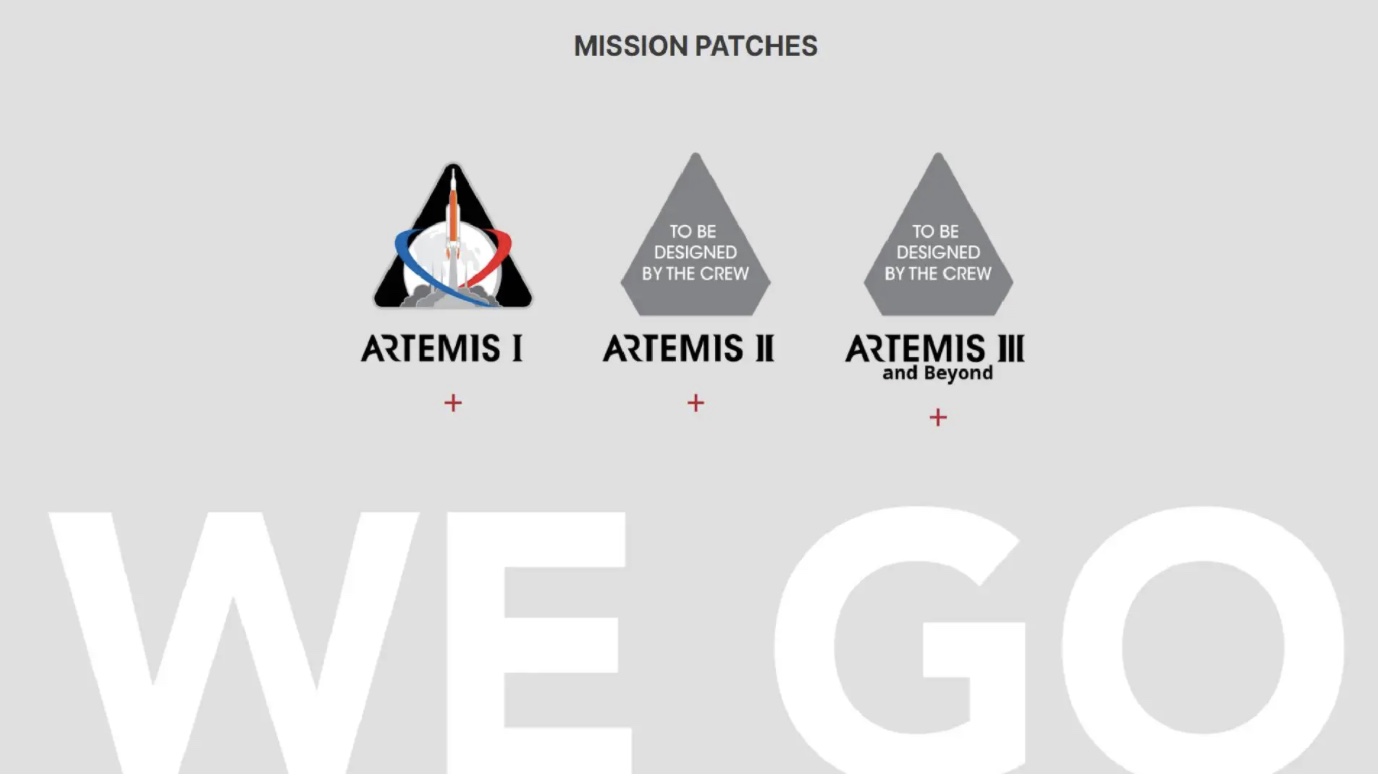 A tender has been awarded to design spacecraft for the Manned Moon projects. Elon Musk, who wanted a budget that was almost half of his competitors, was the name chosen by a wide margin. But Blue Origin owner Jeff Bezos couldn’t admit defeat. He then took NASA and SpaceX to court, saying that the tender, which he accepted by accepting the terms, was too big to be awarded to a single company.

Jeff Bezos’ main goal was to delay the process and force NASA to settle. During the 6-month trial period, Bezos knocked on NASA’s door with many compromise offers. In fact, instead of reducing the cost of the project he wanted almost twice, he offered to undertake the development costs of 2 billion dollars in other projects.

Many viewed Bezos’ offer as an openly offered bribe. So Bezos and Blue Origin were rejected again. However, this situation caused the work to be delayed for almost 1 year. Making a statement on the subject, NASA said that the Artemis 1 mission, which is planned to be completed in 2024, is delayed to 2025.

What do you think about this situation? Don’t forget to share your views with us in the comments!

Coppertone Is Recalling Some Of Its Sunscreens For Containing Benzene