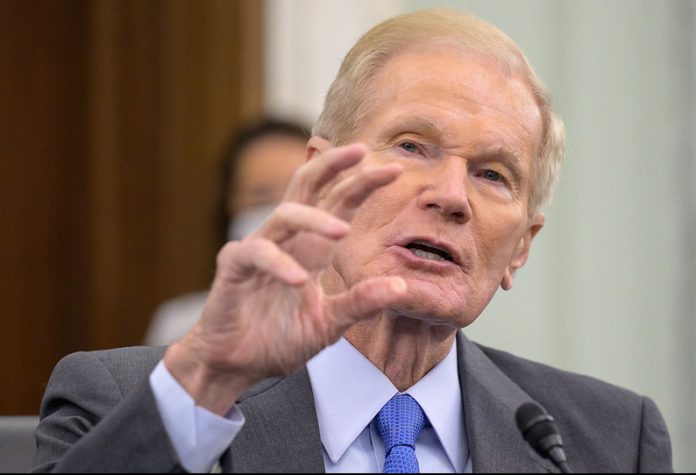 A surprising statement came from NASA administrator Bill Nelson regarding the UFO report released by the USA recently. If you remember, it was announced in the published report that 140 unidentified weather events were experienced in the USA between 2004-2021 and 18 aircraft acting unusually were detected.

NASA President Bill Nelson stated in an interview with CNN after this report that resonated all over the world that he thought they were not alone in the world. Nelson stated that although they are not alone, they have not been able to communicate with different species until today, but they still need to be ready for any encounter.

Although we have seen hundreds of UFO news for many years, some images turned out to be montages, and we could not get tangible information from the authorities for some images. The UFO-like images captured by the pilots of the US Navy in 2018 brought more repercussions than any UFO news to date, and the report on the images that the whole world has been waiting for a long time was finally published recently.

In the published report, the images captured by the pilots were described as unusually moving and unmanned aerial objects. After the report, Bill Nelson, the 14th President of NASA, expressed in his interview that he thought they were not alone in the universe.

Nelson’s statements included the following statements; “Are we alone? I don’t think we are. This universe that started 13.5 billion years ago is really huge. It’s pretty big and we’ll keep searching until we find an answer to our questions. It’s impossible to say what the pilots really saw. They saw something strange and started tracking it by locking it on their radar.” According to the published report, there have been 140 different events like this, so the sooner we take action, the better.”