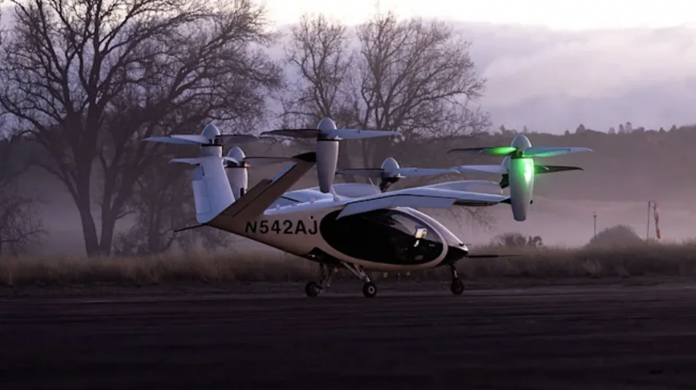 While the work on prototypes of flying cars continues, the flying taxi work, which is the service part of the work, begins with NASA.

As flying car prototypes continue to be developed, foundations are laid for flying taxis, the part where business will return to service. NASA, which is usually on our agenda with space exploration, begins test flights and data analysis to lay the groundwork for short-haul air transportation.

The future of the flying taxi industry is shaping up

NASA isn’t building a flying taxi prototype, but it sees itself as the agency to do this research. With the permission of the Federal Aviation Administration, Joby Aviation’s flying vehicles are now available to NASA. The testing process for these vehicles has started and will continue until September 10. During the process, the rotations that air taxis can use, the sound and pressure level in the taxi will be reported. 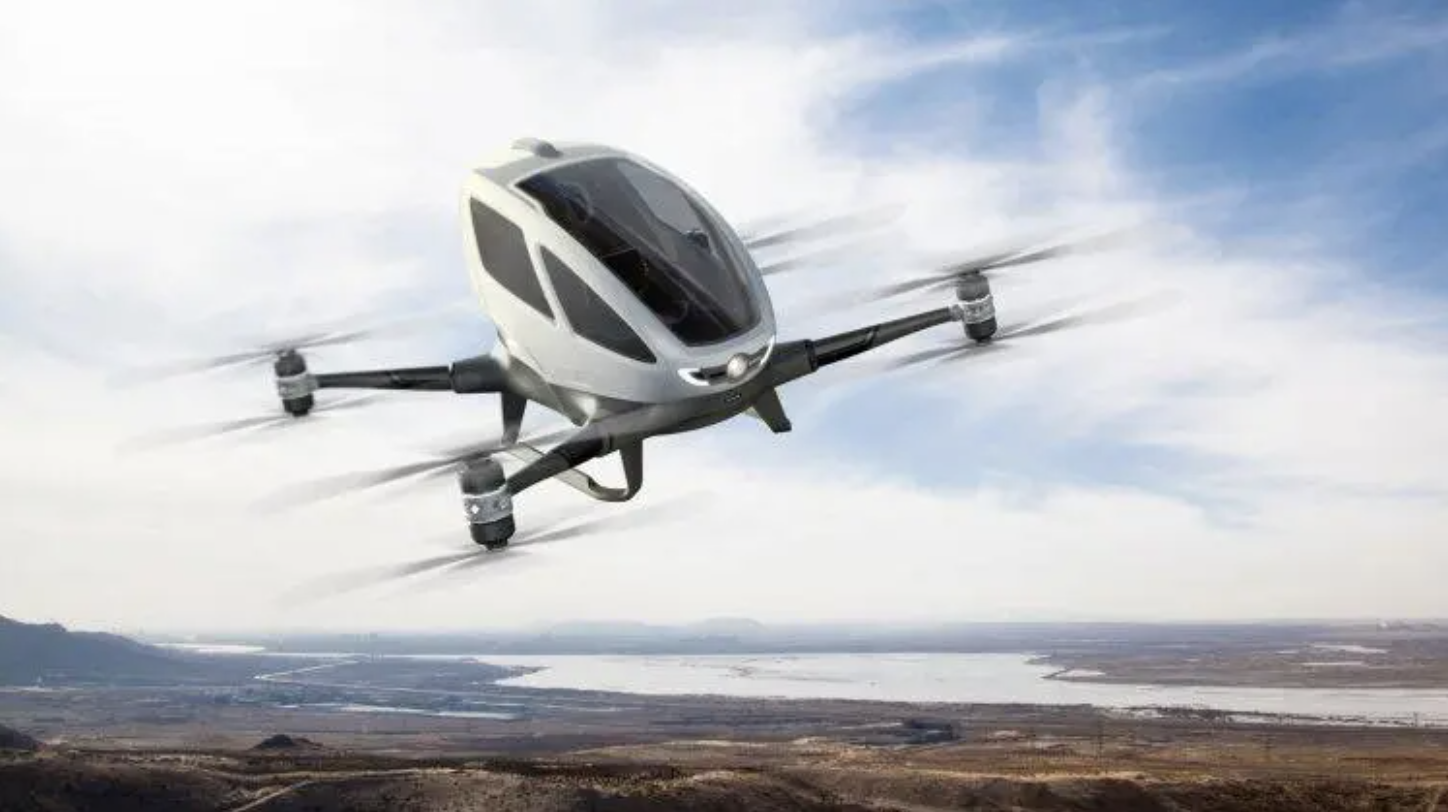 The test will also be the first test phase of the Advanced Air Mobility project. The flight data to be collected will shed light on other research in 2022. Moreover, information will be collected for solving problems related to complex flight situations.

It gives us hope that NASA is working on these vehicles, while flying cars have not yet gone beyond the prototype. In addition, the electric operation of flying taxis excites us that more environmentally friendly vehicles can enter our lives.

The use of Joby’s flying vehicles in NASA’s tests also adds credibility to the company. Uber had announced that it would soon begin operations related to flying cars, which annoyed Joby Aviation a bit. Now it looks like good cooperation has been established for the company.

Design patent from Xiaomi for years

Snapchat comes with a feature where you can make your own...