Home World NASA Has Discovered A Nearby Planet Similar To Earth! NASA search for habitable planets yielded another important result. NASA has discovered a planet that is similar to Earth and is located quite close.

Day by day, new discoveries in space are bringing mankind one step closer to solving the mystery of the universe. NASA has discovered a planet similar to our home, Earth, known as the only habitable planet. Moreover, this planet is in a very close position compared to previous discoveries.

A strange planet very similar to Earth was found while NASA was discovering new planets. The planet, whose size is reported to be close to Neptune, was named “TOI-1231-b”. It was also discovered that the planet orbits a red dwarf star. The orbital period of the planet around its star was reported as 24 days. Although the energy of the star is lower than that of the Sun, the temperatures of Earth and TOI-1231-b are quite close.

The presence of water attracts the attention of researchers looking for life in space. Because water is the basis of life. It is very likely that there is life on the planet where the water is located. It has been frequently discussed before that Mars could potentially become our second home. That’s why the discovery of water on Mars was important news for the scientific world.

Mankind continues to work in the hope of finding new homes as the Earth melts its resources. Let’s see what developments we will hear about habitable planets in the coming days. 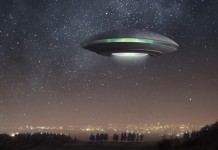 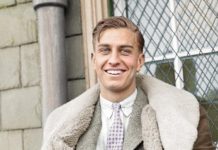 Jeff Bezos Goes To Space With His Brother