Home Science NASA has decided to renew its space operations! 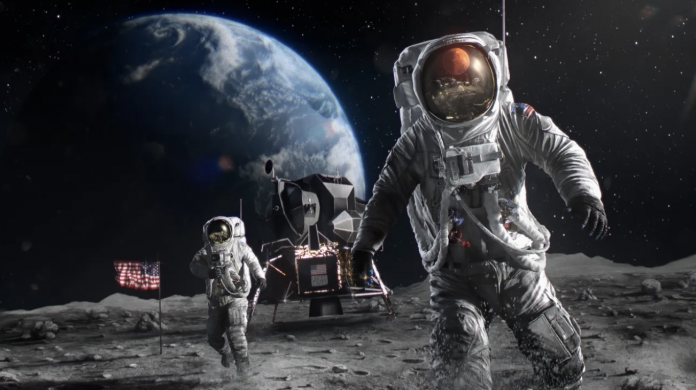 NASA has announced that it will renew the Manned Space Flight Directorate, which is currently working, to be more comprehensive. The agency plans to divide the existing division into two after the innovation. The names of the new directorates are planned to be the Search Systems Development Mission Directorate and the Space Operations Mission Directorate.

One of these new divisions will continue and expand existing missions in Earth orbit (LEO) operations. It will be responsible for commercial LEO flights and launch and space operations such as the International Space Station. The directorate, which is currently being divided, will actually go back to the year 2011 when it was merged.

Another of the new divisions will lead future Moon and Mars operations, focusing on deep space exploration. He will lead systems development for NASA’s Moon-to-Mars program, which aims to get humans to Mars over the next 10 years, and new operations similar to Artemis lunar exploration missions. Artemis will try to increase the diversity in NASA’s lunar explorations and implement a project called Lunar Economy. 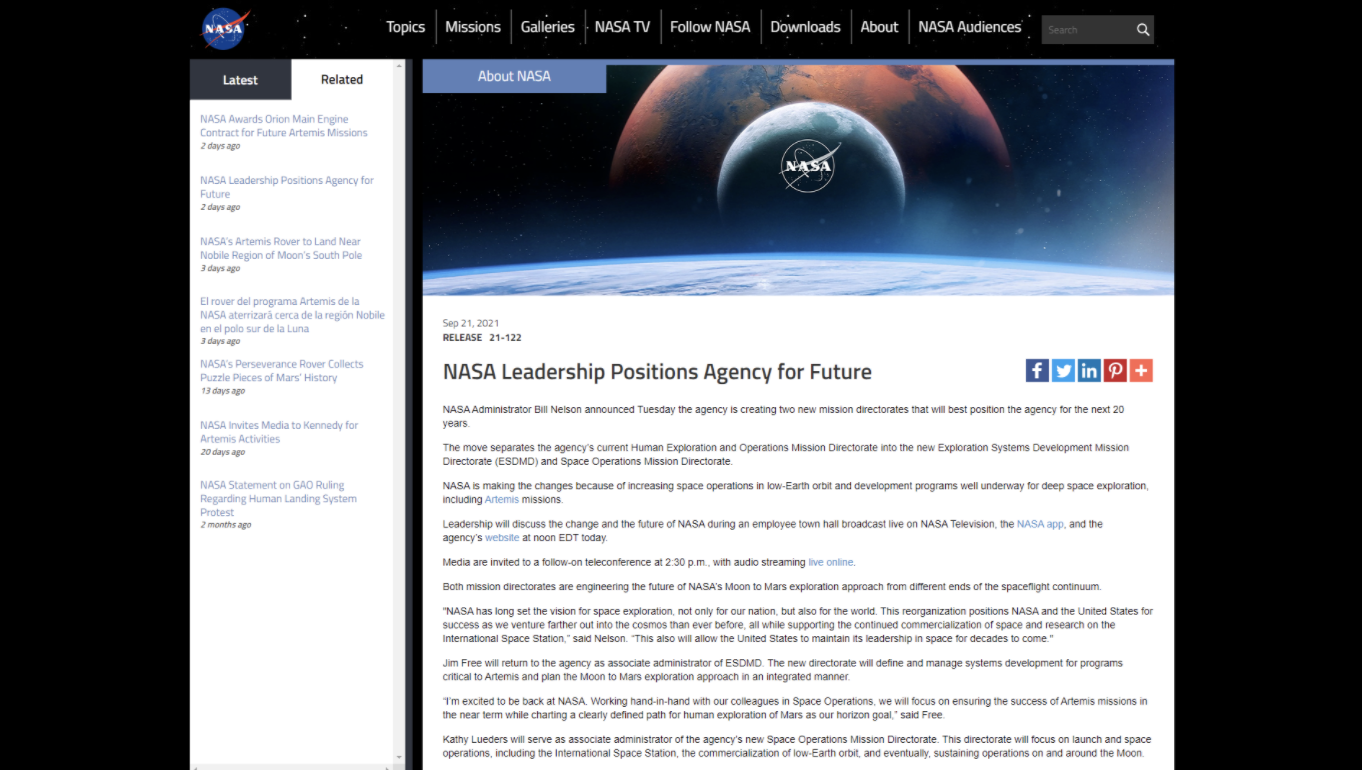 Jim Free started working at NASA in 2009 and undertook many duties such as Operations Director and Senior Consultant in the past years. Parting ways with the Agency four years ago, Jim returns to NASA as associate director of the Exploration Systems Development Mission Directorate (ESDMD). 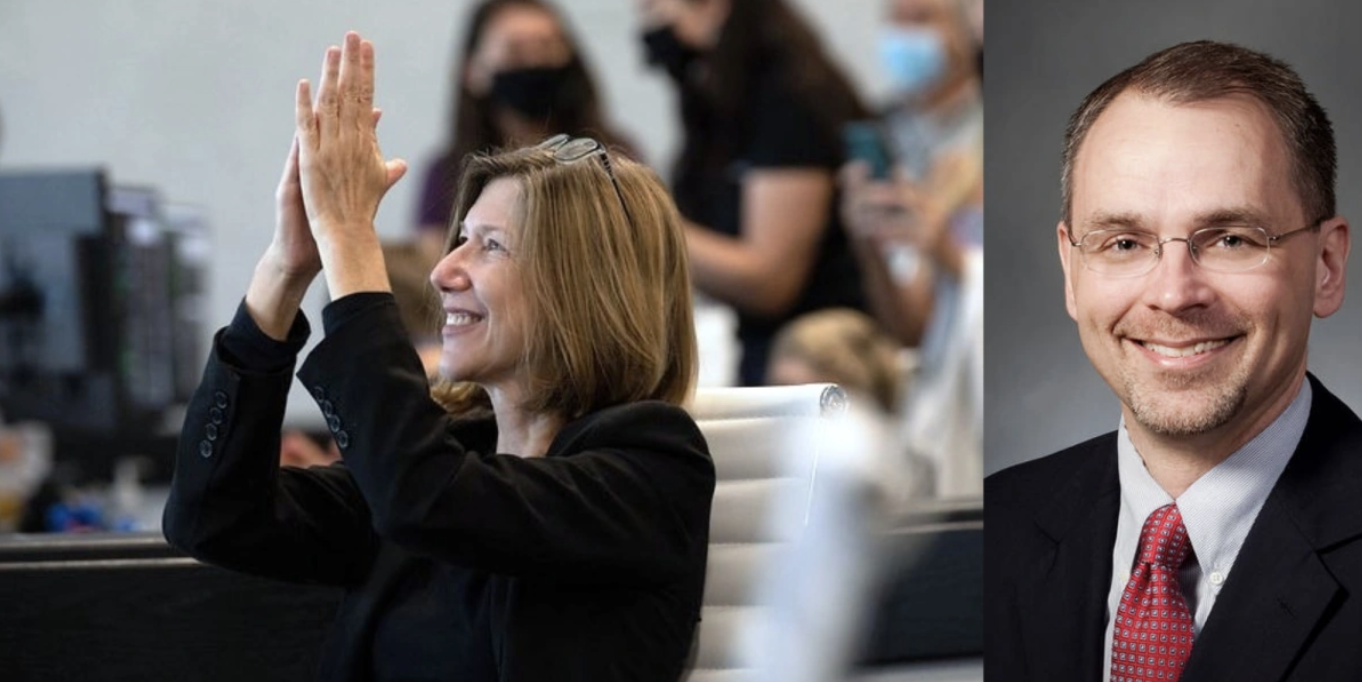 According to Nelson, HEOMD has grown so much that it has even become difficult to manage. Moreover, half of NASA’s total budget goes to this department. So in this era of growing interest in commercial orbital flights and colonizing Mars, Free and Leuders are said to be a dynamic duo that will help shape the future of human exploration. What do you think about this situation? Don’t forget to share your views with us in the comments!