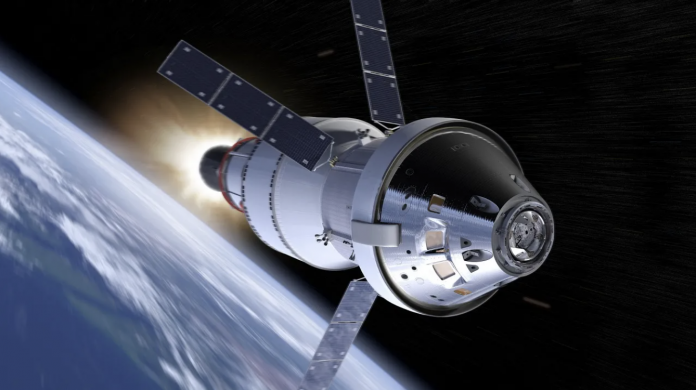 NASA has announced the launch date of the new Laser Communication Relay Demonstration to be used! Here are more details about LCRD…

NASA has been using communications relay satellites since 1983, when the first Tracking and Data Relay Satellite (TDRS) was launched. The Laser Communications Relay Demonstration (LCRD) will showcase the capabilities of optical communication. It is known as a NASA mission that will test laser communications in space for extremely long distances. This relay will be NASA’s first two-way, end-to-end optical relay.

NASA has confirmed that the Laser Communication Relay Demo will launch this fall. The launch will be in Florida on November 22. The LCRD in question was brought to Florida in May. It is now fully integrated into its host spacecraft. It is ready for tests before it is sent into space.

What exactly will the LCRD do?

The LCRD uses an infrared light medium to send and receive information between locations via laser beams. The demonstration will be held to demonstrate the benefits of using infrared laser communications from space. This optical communication will reach 10 to 100 times more bandwidth than radio frequency systems. In this way, it will provide significant benefit for the missions. 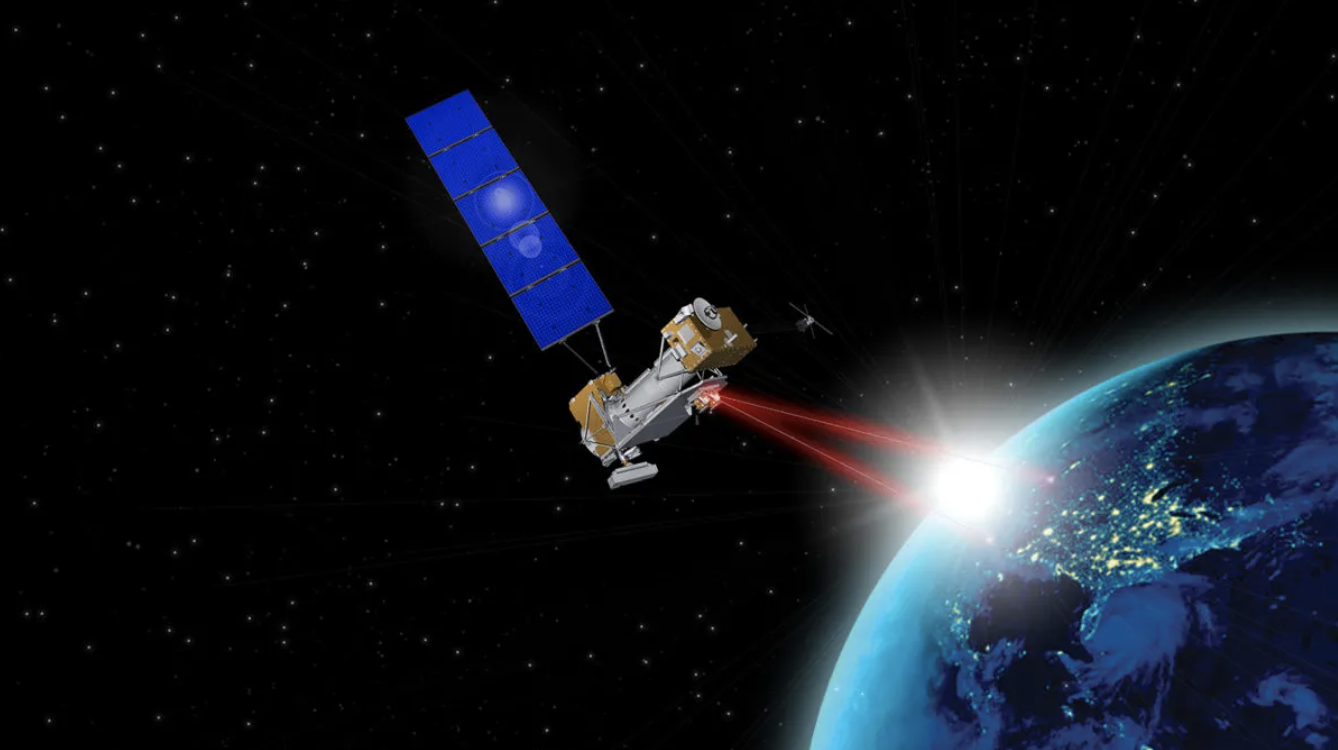 Unlike radio frequency communication, optical signals cannot get into cloud coverage. For this reason, NASA needs to create a system that is flexible enough to prevent disruptions due to weather. LCRD will transmit data from missions to two ground stations in California and Hawaii. These locations were selected for minimal cloud coverage.

This demonstration also reduces the size, weight and power requirements of communication systems on spacecraft. The system is currently undergoing final tests. Hardware parts will also be provided while the inspections are carried out. In May, testing of hardware systems for the launch was conducted at the Astrotech Space Operations Facility in Florida, Titusville.

Who will be its first users?

LCRD will practice sending test data to and from ground stations until its first user is started. This test data will be sent via radio frequency signals from the mission operations center. The LCRD spacecraft will then respond via optical signals. Thanks to these tests, the health data of the spacecraft will be obtained.

One of LCRD’s first operational users will be the Integrated LCRD Low Earth Orbit User Modem and Amplifier Terminal (ILLUMA-T), a payload to be hosted on the International Space Station. The terminal will receive high-resolution science data from experiments and instruments on the space station. It will then transmit this data to the LCRD and then forward this data to a ground station. Once the data reaches Earth, it will be forwarded to mission operations centers and scientists on the mission.

What do you think about this new relay of NASA? You can share it with us in the comments.