Home Science NASA has announced the date of the Artemis 1 mission to the... 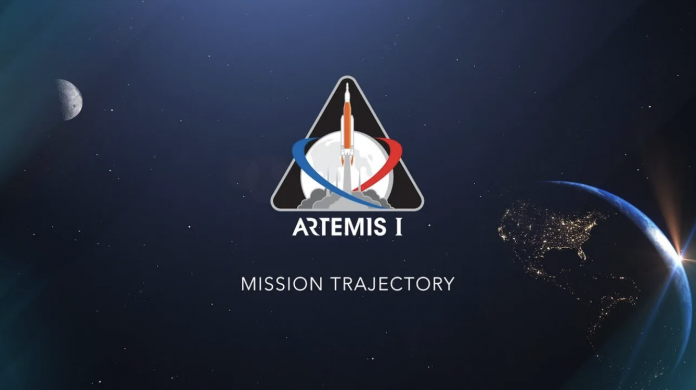 NASA is preparing to take the first step within the Artemis program. Finally, the institution announced the date they will go to the Moon.

The National Aeronautics and Space Administration (NASA) aims to make a manned flight to the Moon again after a long time with the Artemis space program. The institution determined its first three objectives within the scope of its mission plan. If the programs called Artemis 1, Artemis 2 and Artemis 3 can be realized, the following plans are very exciting.

Among the goals of the project are ideas such as settling on the Moon and establishing a colony. The date of the first step for this large-scale program has been announced. Here is the history and purpose of the unmanned flight to the Moon, called Artemis 1.

The first program of the project, Artemis 1, will be launched in February 2022 as part of the reconnaissance mission. NASA also looks at it as a test flight. The vehicle sent in the flight, which will be made without a crew, will tour around the Moon for 6 days and stay in its orbit. During this time, engineers at NASA will gather the necessary information. 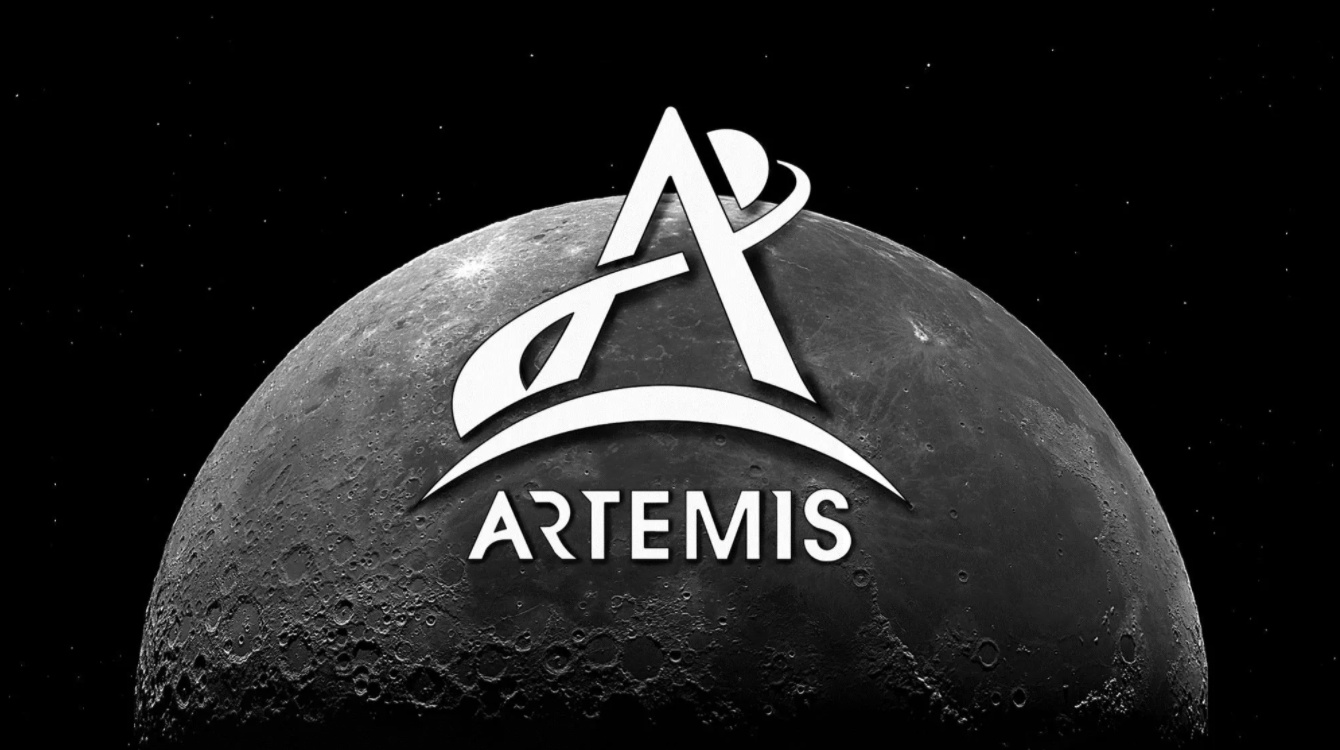 The Artemis 1 program will take place with the spacecraft called Orion. The placement of the vehicle on the Space Launch System, the world’s most powerful rocket, has been completed. Thus, Orion will be ready to launch by February 2022 with some required testing.

“This is a milestone for humanity,” said Michael J. Bolger, Earth Systems Exploration Manager. It’s hard to put into words what it means to many people working within the program.” used the phrases. “Our team has shown tremendous dedication to preparing Artemis I,” Bolger said. We are proud to have integrated Orion into the Space Launch System, although we still have work to do, such as the Wet Suit Rehearsal and some tests.” he added. 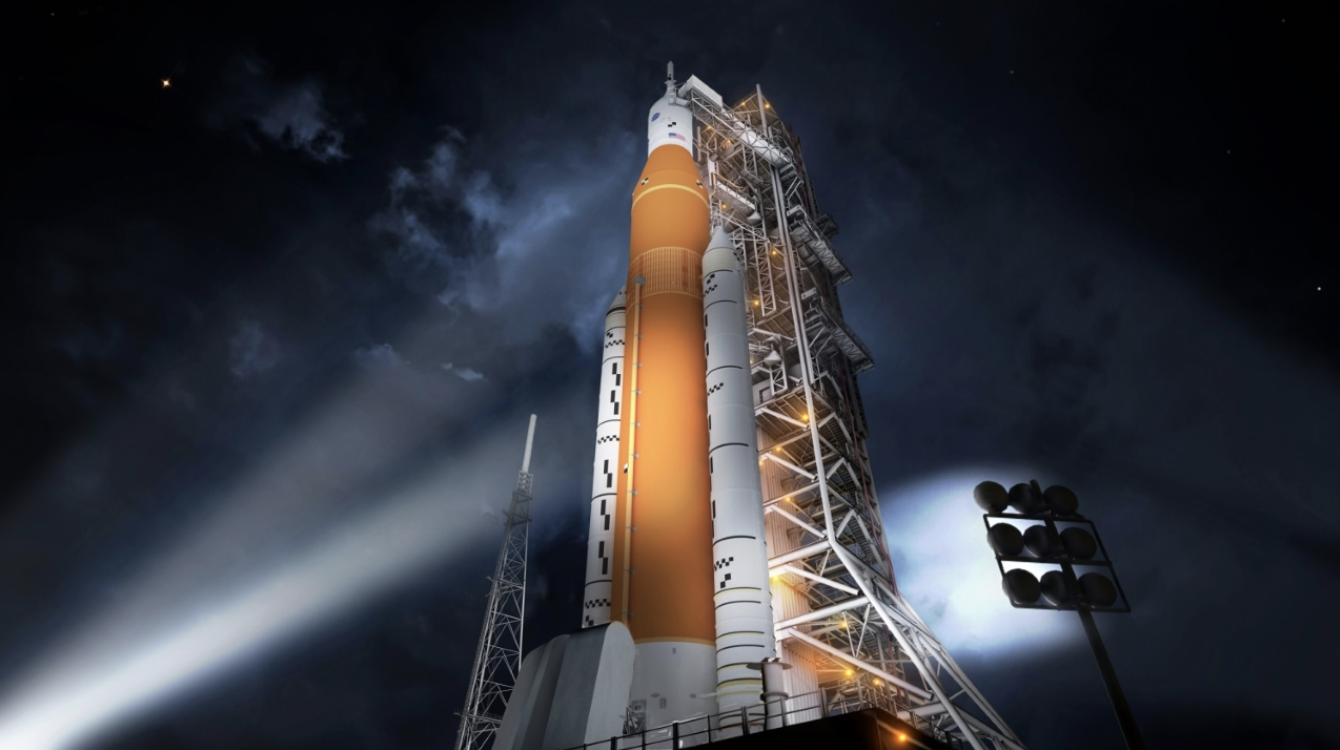 Artemis 1 is a pioneer for other steps. This first step is a precursor to testing rockets and systems before a crewed flight into lunar orbit with the Artemis 2 program. If the second program is successful, NASA will make a crewed landing on the Moon surface with Artemis 3.

NASA, which wants to complete these expeditions by 2028, wants to establish a space station in lunar orbit. In the ongoing process, this time he will roll up his sleeves to make the first manned journey to Mars.

Do you think Artemis will be successful? Does the idea of ​​a possible trip to Mars intrigue you? You can share your views with us in the comments section.

Scientists Invent Battery That Folds, Stretches And Goes In The Washing...