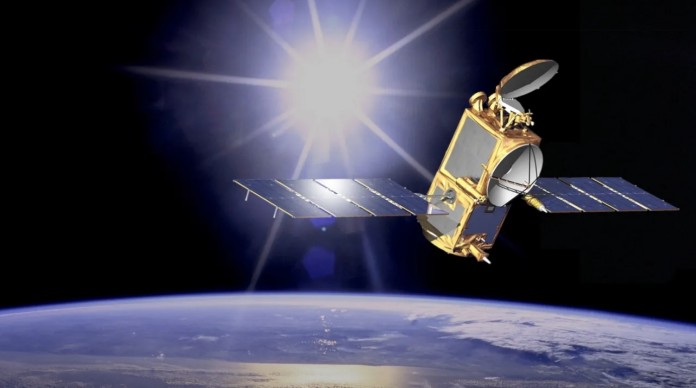 NASA has made new updates to its Eyes on the Earth tool. This website offers data from satellites in our orbit.

NASA has made new updates to its Eyes on the Earth tool, which shares data from satellites. Satellites orbiting our Earth provide important environmental and weather data. However, it also supports communication networks. In fact, these satellites play an important role for humanity by enabling astronauts to conduct scientific experiments.

The U.S. Aeronautics and Space Agency is developing the Eyes on the Earth website, which offers 3D images of satellites’ current positions. Thanks to this eco-oriented site, people around the world can track satellites. Finally, with new updates, we will now be able to learn more… 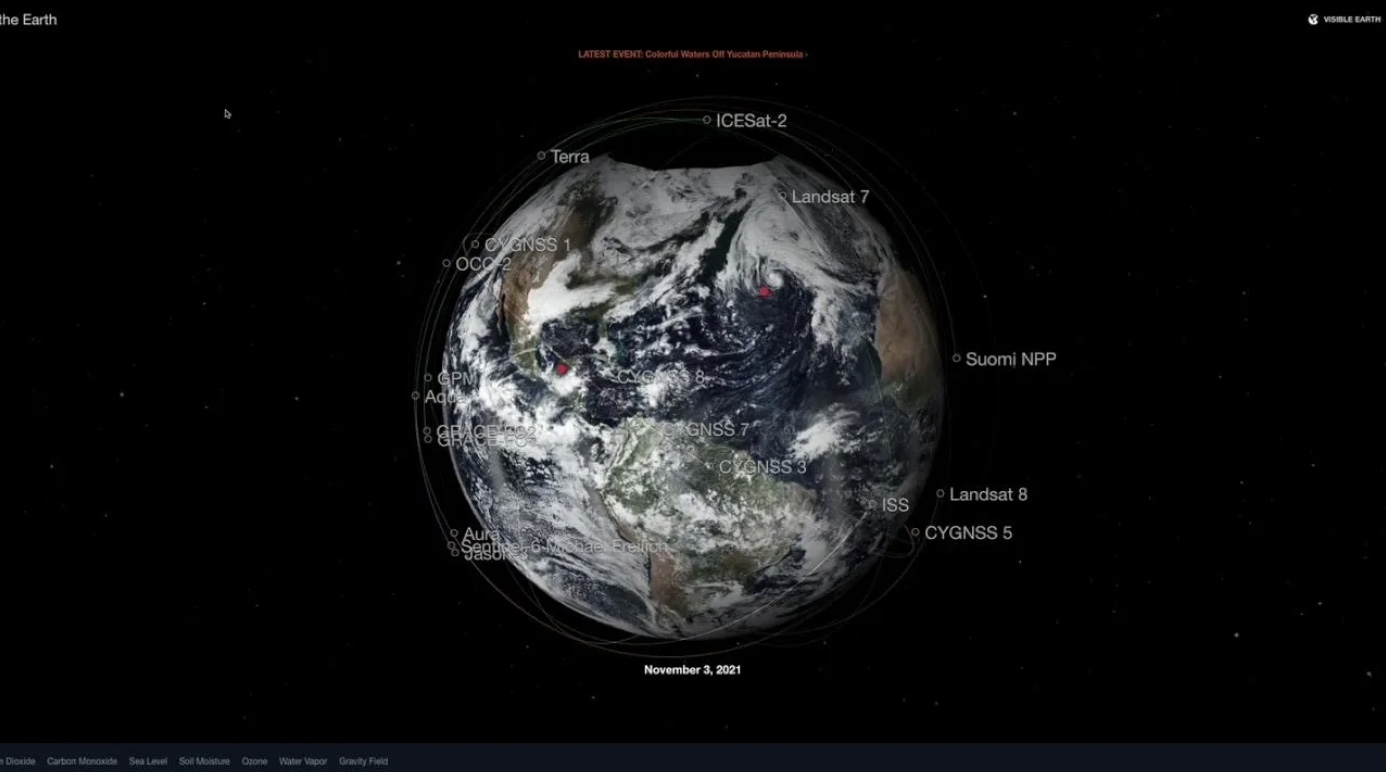 The landing page of NASA Eyes on the Earth site shows 21 satellites currently orbiting our planet. When you click on the Missions tab, you will see a lot of information, especially the names of the satellites and how long they have been in space.

NASA Eyes on the Earth also has a tab called ‘Signs of Life’. For example, when you click on the carbon dioxide option, you will see a visualization of data from NASA’s Orbiting Carbon Observatory 2 satellite, which measures gas from the ground to the upper atmosphere. Meanwhile, with ‘animate data’ you can set a date range and witness how levels change over time.

The new version of Eyes on the Earth also presents nature data on our planet. For example, you can get information about the maximum wind speed of a tropical storm, the effects of a fire. It will be useful to visit the site to get a lot of information.

Bitcoin Approaches US$ 58,000 In New Appreciation