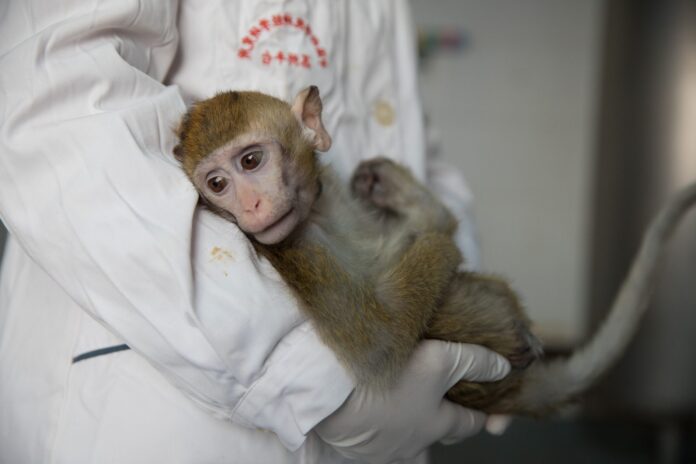 In a document published by NASA recently, it was determined that NASA ended the lives of 27 monkeys at the facility on February 2, 2020. Reactions against NASA, which has not yet made a statement on the subject, are growing like an avalanche.

NASA had to publish many documents recently under the freedom of information law. Out of these documents, facts that will terrify animal lovers have emerged. According to the published document, NASA ended the lives of 27 monkeys it hosted at the Ames Research Center in Silicon Valley by using euthanasia.

Explaining that 21 monkeys had Parkinson’s disease and stated that the monkeys are now aging, NASA was the target of criticism because they preferred to kill the animals rather than give them to the nursing home.

According to the statements, no tests have been done on monkeys

NASA’s relationship with monkeys actually goes way back before that. In 1961, a chimpanzee they named Ham became the first ape sent to space. However, the monkeys in the Ames Research Center were not housed for any space work. These monkeys were kept at the facility due to a contract they signed jointly with a NASA pharmaceutical company called LifeSource BioMedical.

Stephanie Sollis, CEO of LifeSource Biomedical, stated in a statement on the subject that the monkeys are now extremely old and their lives have been terminated by the decision of euthanasia instead of “living in pain”. Solis highlighted that there were no tests on monkeys in Ames and that the animals live an extremely happy life.

John Gluck, who works as an animal ethics expert at the University of New Mexico, stated that monkeys live in anguish due to the deprivation of laboratory life. Gluck said that NASA regrets that monkeys are not worth living, and that the people responsible for this incident must be held accountable.

New York Democratic Representative Kathleen Rice wrote a letter to NASA director Jim Bridenstine, requesting clarification on the situation. The content of the letter included questions about why NASA was brutally murdered instead of allowing these monkeys to live in the bunker. No official NASA statement has yet come about the deaths of 27 monkeys.

AirPods Pro 2 out of the box!