Home Science NASA Enables You To Reach The Photos Taken By The Hubble Space... 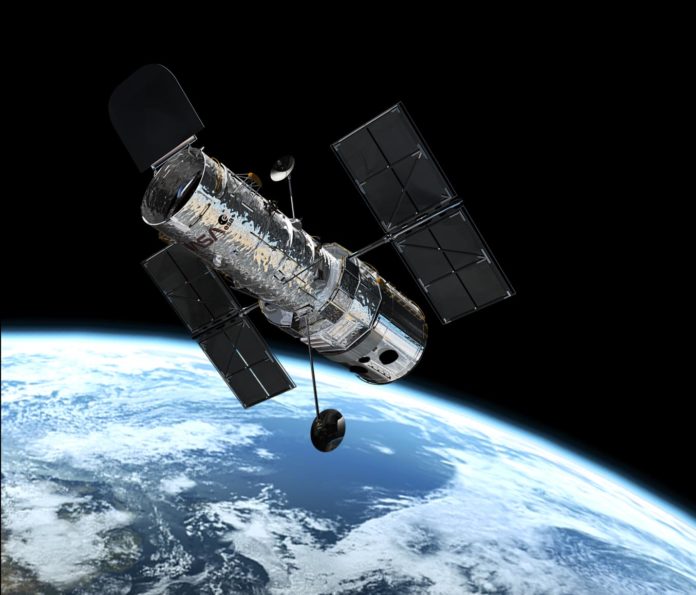 With a search feature developed by the Hubble Space Telescope as part of the 30th birthday celebrations, NASA enables people to reach the images taken by the telescope on their birthday. This search feature is available on NASA’s website.

The Hubble Space Telescope once captured very important images that scientists could not have imagined. These include the first image of the black hole, water vapor in a ‘viable part of a planet beyond our solar system, and gravitational waves.

Access to the Hubble Space Telecom’s 365 photos birthday archive
To access NASA’s Hubble Space Telescope birthday photo archive, simply select your birthday and month and log in. When you open the relevant website of NASA, select “Your Month” under the text “Choose Your Birthday” on the screen and the “Send” (Submit) after selecting your own month and day in the “Select Day” section Press the button. The background image that comes up shows the image taken by the Hubble telescope on your birthday. If you want to access the whole image, you can download the image that Hubble took on your birthday to your computer or phone by clicking ‘See Full Image’.

You can access the Hubble Space Telescope birthday image archive by NASA here.

The Hubble Space Telescope is a space telescope that was named after US astronomer Edwin Hubble, moved to orbit around Earth by the Discovery space shuttle during the STS-31 Mission in April 1990. Despite not being the first space telescope, Hubble is one of the largest and has many superior features. Hubble Space Telescope, a collaboration between NASA and the European Space Agency (ESA); Compton Gamma Ray Observatory is part of NASA’s Great Observatories program, which consists of the Chandra X-ray Observatory and Spitzer Space Telescope projects.

NASA Presents New CubeSats That Will Be Part Of The Artemis...

Protons can be used instead of electrons in cancer treatment