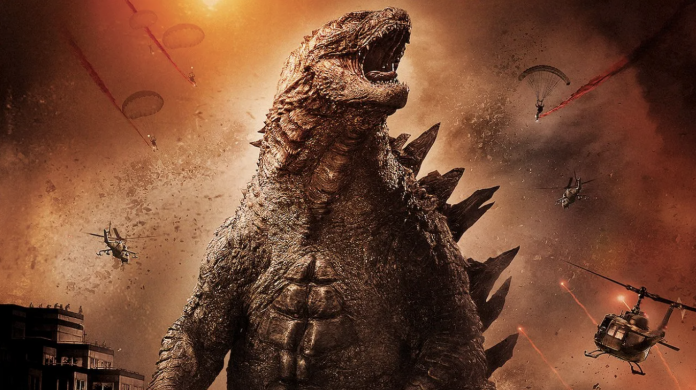 Discovering new things about space every day, NASA discovered a nebula similar to Godzilla this time! Here are the details…

NASA continues to come to the fore with its missions, researches and new space secrets it discovers every day. This time, the space agency claims to have discovered a Godzilla-like nebula in the space images it took.

To be more clear, we can explain a nebula as the name given to a nebula structure made up of dust, hydrogen, helium and other gases in space and spread over large areas. According to NASA, nebulae are defined as clouds made up of the types of dust and gas that dying stars emit when they explode. But does this nebula really look like Godzilla?

The space agency shared a photo of this nebula, which it likened to Godzilla, on social media. Thinking that there would be people who could not see Godzilla in the nebula, he connected the dots and made the animal form he found more obvious. NASA officials said in a statement this week that nebulae in space can be compared to shapes just like clouds in the atmosphere. To support this idea, he presented the nebula images they found. 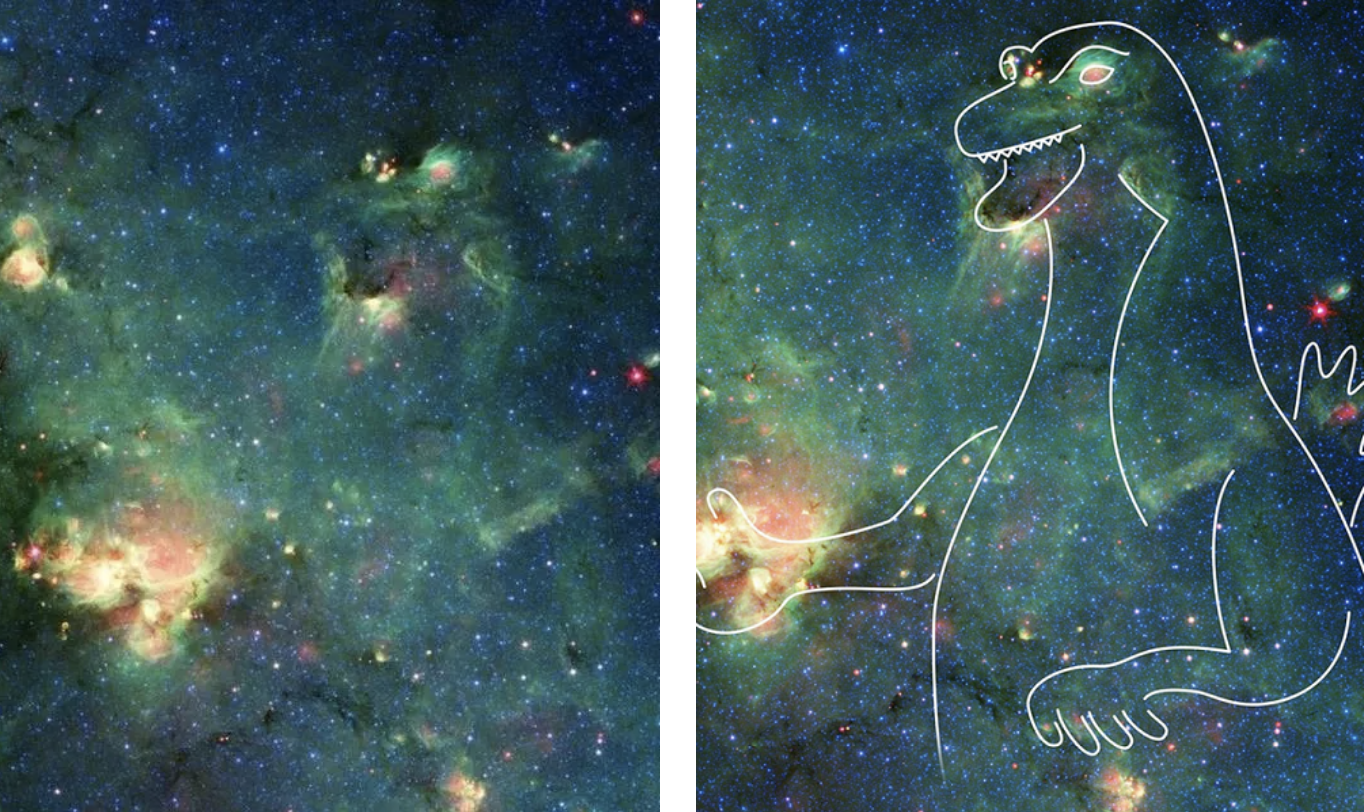 The image of the discovered nebula was taken by NASA’s retired Universe Spitzer Space Telescope. Officials said the nebula was seen deep in the constellation Sagittarius along the plane of the Milky Way. They added that the various colors seen also represent different wavelengths of infrared light.

The nebula was discovered by California Institute of Technology astronomer Robert Hurt. NASA awarded Hurt for this discovery in data obtained by Spitzer over 18 years. The Universe Spitzer Space Telescope was discontinued in late January 2020. However, scientists are re-examining the images the telescope has obtained so far, in case it may provide new information about the universe.

What do you think about this nebula similar to Godzilla discovered by NASA? Can you share your ideas with us in the comments?