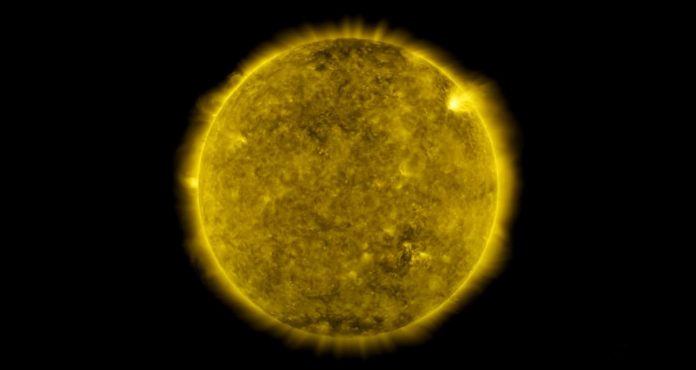 NASA announced that solar earthquakes occur within the star’s surface, not its surface. The information obtained through a study also demolishes a perception to date. However, what caused the earthquakes in the Sun is unknown, at least at the moment.

NASA’s new knowledge emerged thanks to the Solar Dynamics Observatory mission launched by the institution in 2010. In the investigations, it was noticed that there were tremors within 1.130 kilometers of the sun’s surface. This determination has enabled the known information about solar earthquakes to be renewed from scratch.

In fact, solar earthquakes came to the fore in 2011 as well. In fact, the Solar Dynamics Observatory succeeded in tracking the tremor waves caused by an earthquake in the Sun. Making statements on the subject, scientists aim to continue collecting data on solar earthquakes and compare these data with data from 2011. However, there is still a very important unknown on this subject. Although scientists know the mechanism of what causes earthquakes on Earth, they still do not know what causes solar earthquakes. Studies to be done can help to understand this great unknown.

What happens if artificial intelligence chips are placed in a human...