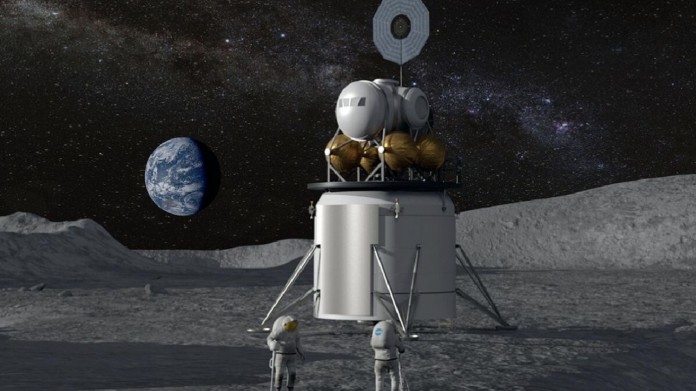 NASA has delayed the Artemis mission, which is considered the first step to travel and colonize the Moon. Here are the details…

The National Aeronautics and Space Administration (NASA) has been working on the Artemis mission for a long time. Among the goals of the project are ideas such as settling on the Moon and establishing a colony. In line with this program, three main missions called Artemis 1, Artemis 2 and Artemis 3 were determined.

The date of Artemis-1, the first step of the wide-time project, was set as February 2022 in the past weeks. Artemis-3 was expected to be built in 2024 if the first and second steps were successfully completed. However, the date of this second and third mission has been postponed.

There is no doubt that Artemis-3 is an important step in the history of humanity. With this step of the project, a female astronaut will set foot on the Moon for the first time. However, it seems that this mission has been postponed for another year. NASA Administrator Bill Nelson blamed Blue Origin’s lawsuit against them for this delay. 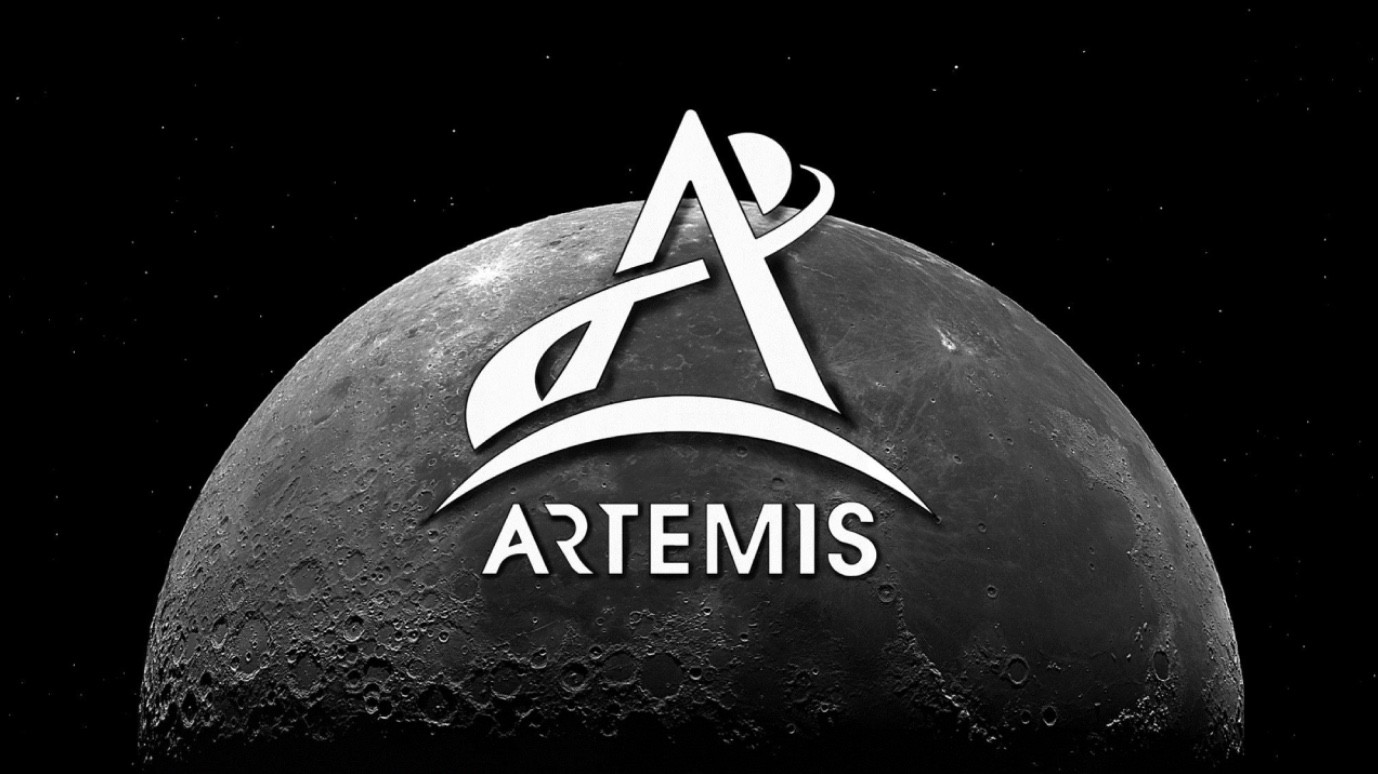 Blue Origin had filed a lawsuit against NASA over its Human Landing System (HLS) contract. It was rejected by the judge last week. It is stated that communication disruptions between NASA and SpaceX during the lawsuit also played an active role in the delay. According to many, the reasons for the delay are not limited to this. As it is known, NASA was first targeting 2028 for Artemis-3.

However, in 2017, then-president Donald Trump pushed the task forward four years. Nelson stated that a flight on this date was not based on technical feasibility, and funding was required for this. The Senate Budget Committee had allocated only $100 million for NASA’s HLS program. It is thought that the delay may also be due to the uncertainties in this event. 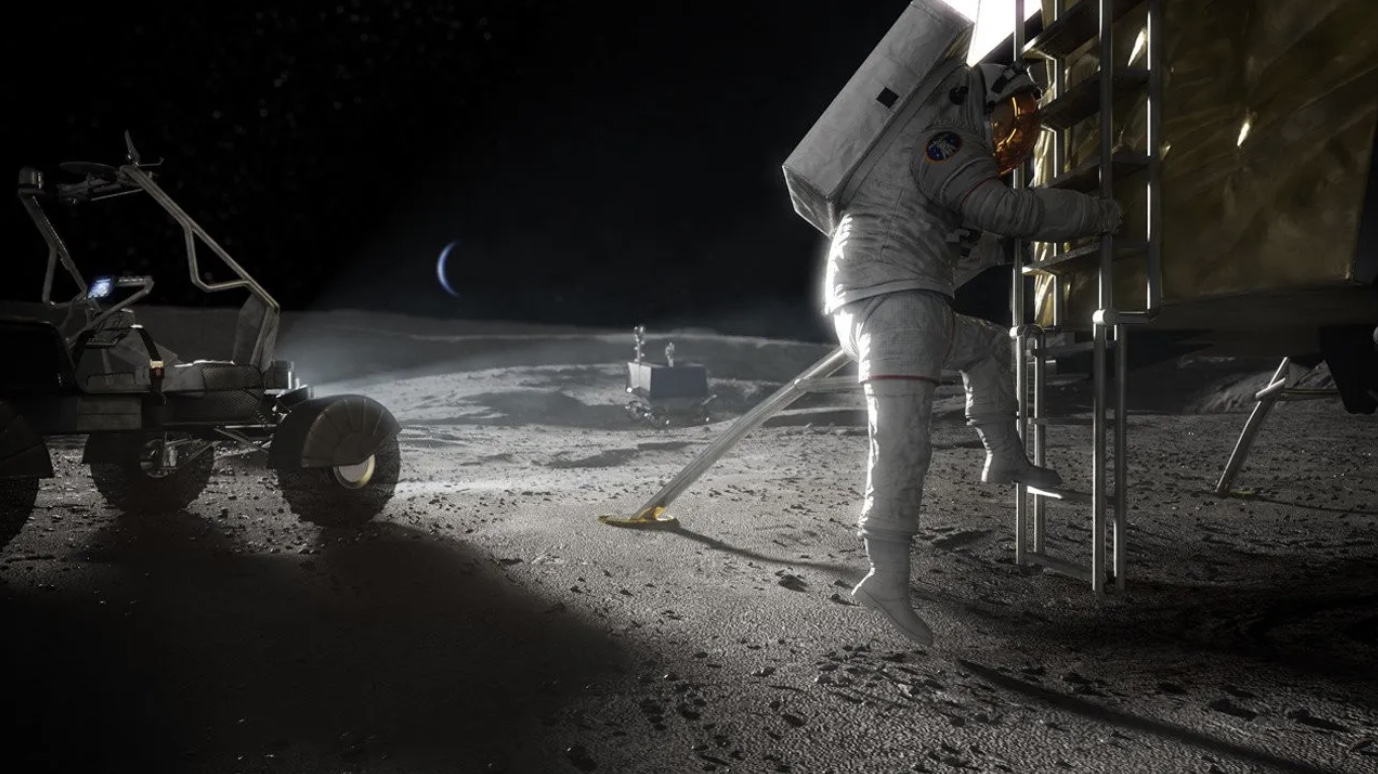 NASA Administrator Bill Nelson, in his speech, again, as always, referred to the rise of China in the space program. “We’re seeing China increasingly capable of sending astronauts into space,” Nelson said. The country has taken great strides in this regard recently. Five months ago, China sent 3 astronauts to the new space station core module. It also landed a rover on Mars. China became the first country outside the United States to make contact with the Red Planet.

Does the Artemis mission excite you? Can China be more successful in space programs than the United States? Please share your views with us in the comments section.