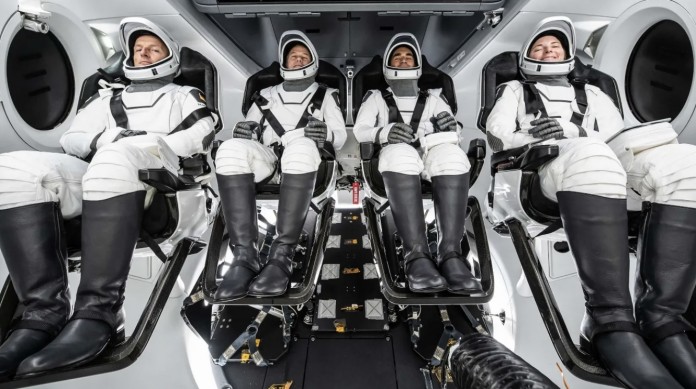 The US Aerospace Agency (NASA) delayed the Crew-3 mission for the second time. The flight was previously delayed from October 31 to November 3.

The Crew-3 mission, carried out by NASA and the space transportation company SpaceX, had to be postponed again. In September, SpaceX’s Inspiration4 mission had a toilet malfunction. The civilian crew of four made a three-day space trip. But when they returned to Earth, it turned out that the toilet was leaking urine. The reason was that the tubes in the toilet were not sticking.

However, SpaceX is not getting out of trouble. Because the toilet design in the capsule of Crew-3 is the same. However, recently, the company announced that they have taken measures to avoid a similar problem. This time, the mission was postponed for another reason…

NASA announces that one of the crew-3 crew is sick

With the US space agency SpaceX, Crew-3 was scheduled to launch on Sunday, October 31. However, the trip to the International Space Station was postponed to Wednesday, November 3, due to the storm forecast. The Crew Dragon spacecraft, named ‘Endurance’, which will carry a crew of four astronauts, will be launched with a Falcon 9 rocket from Kennedy Space Center in Florida. 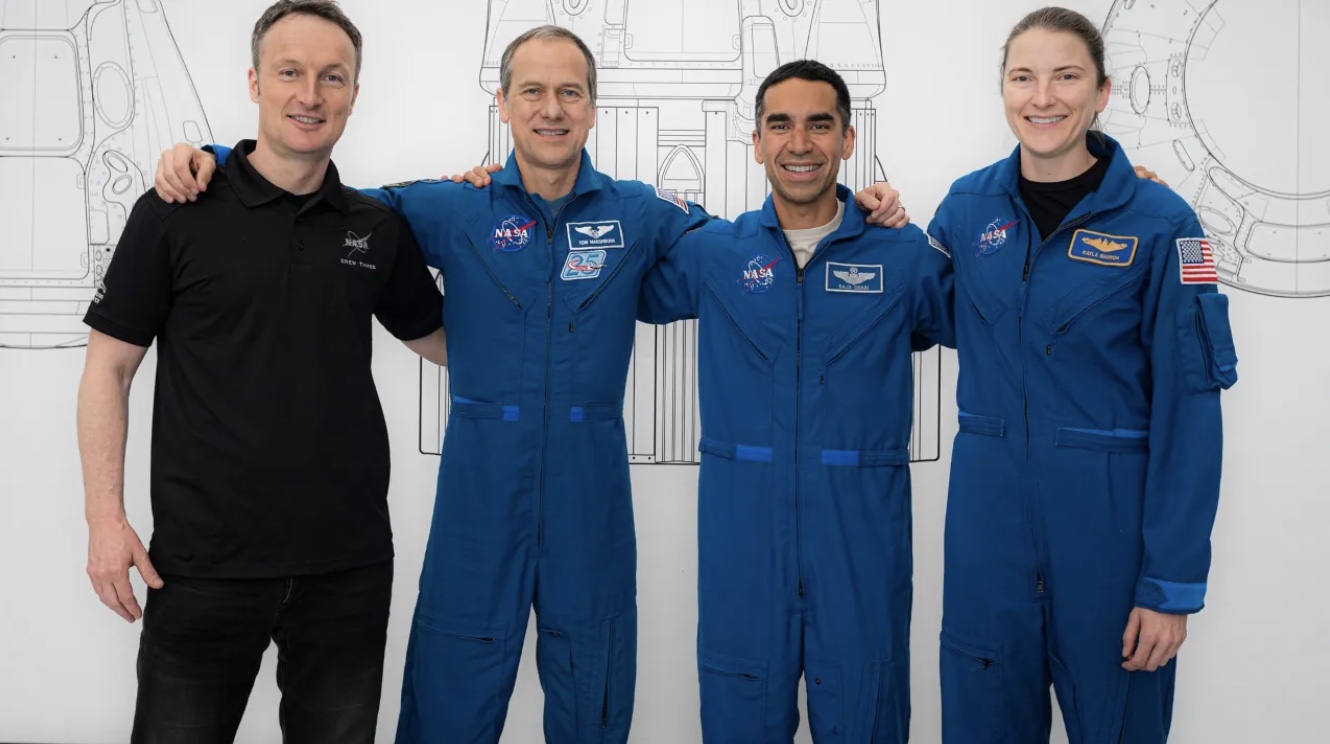 Yesterday, NASA announced in a written statement that the Crew-3 mission was delayed. The space agency said one crew member had “a minor medical issue”. “The issue is not a medical emergency and is not related to COVID-19.” The agency, which made a statement, did not provide further details.

The space agency also stated that Crew-3 members will remain in quarantine at Kennedy Space Center until launch. Meanwhile, the four-person crew consists of US astronauts Raja Chari, Kayla Barron and Tom Marshburn, and German astronaut Matthias Maurer. However, the agency did not specify which astronaut had health problems. 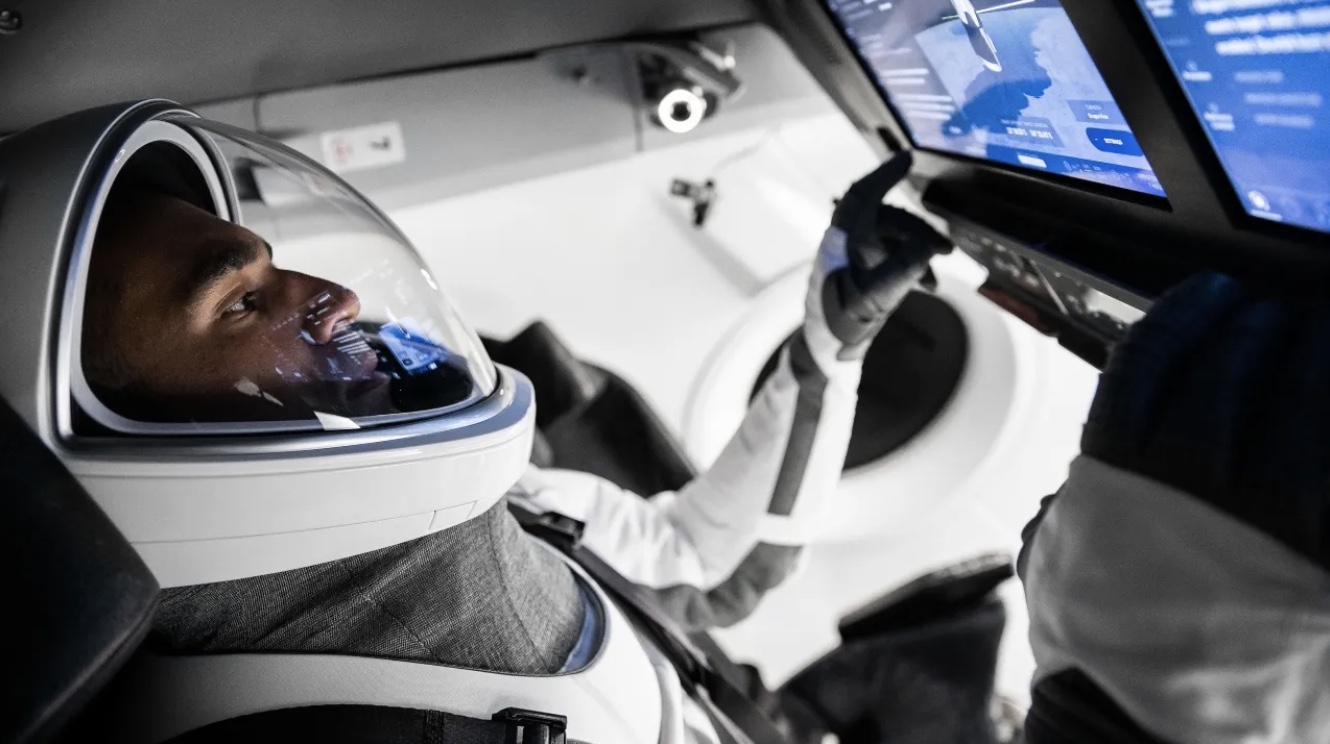 According to the latest announcement, the launch of Crew-3 in cooperation with NASA and SpaceX will be on Saturday, November 6th. This mission is part of a multi-billion dollar deal NASA signed with SpaceX after ending the Space Shuttle program in 2011.

The team will replace four Crew-2 astronauts, including European Space Agency (ESA) astronaut Thomas Pesquet, who have been aboard the International Space Station (ISS) since April. Crew-3’s crew will stay for six months at the orbiting spaceport. In this process, the team will both conduct scientific research and go on a spacewalk.

Jeff Bezos Prepares To Step Down