Home Science Nasa Cuts Off Contact With Its Vehicles On Mars 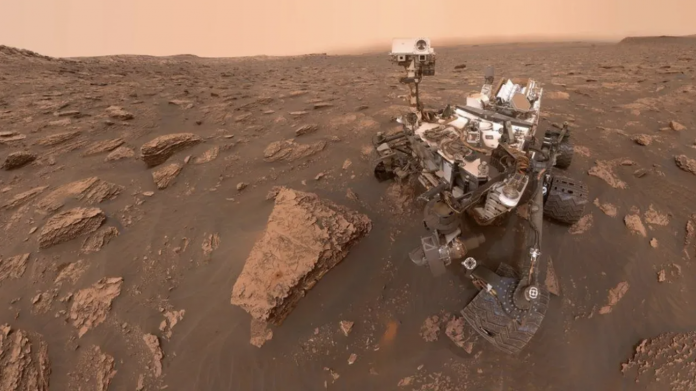 NASA will cut off contact with its vehicles on Mars related to the event, which takes place every two years. But the tools will continue to collect data.

New decision from NASA for its vehicles on Mars. The space agency will stop sending commands to all spacecraft and rovers on the Martian surface until mid-October. In this way, NASA will cut off communication with its vehicles, as Mars and Earth are on opposite sides of the sun, as it does every two years.

Tools will continue to collect data

Although communication with the spacecraft is cut off, the vehicles that continue their mission on the Red Planet will continue to collect data. During the event known as a solar conjunction, it is predicted that ionized gas from the sun can interfere with radio signals. 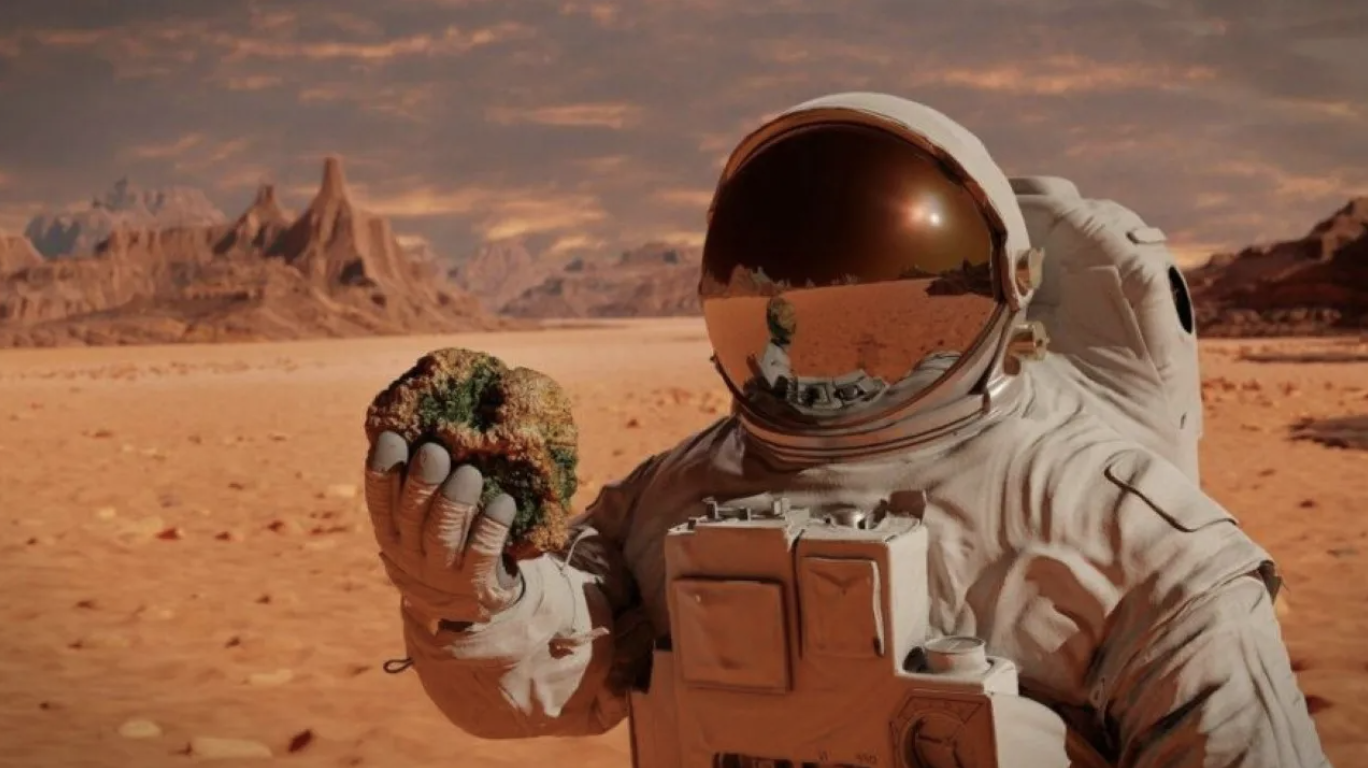 Thus, it is thought that the ionized gas may cause unexpected behavior in vehicles by interrupting the commands sent to the spacecraft.

In order to avoid such situations, NASA sent a list of commands to the spacecraft in the next week and cut off communication with its vehicles until the sun conjunction was over.

Many missions to Mars will stop receiving commands between October 2nd and October 16th, called a moratorium of command. 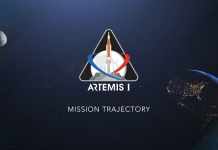 NASA has announced the date of the Artemis 1 mission to the Moon!

NASA Enables You To Reach The Photos Taken By The Hubble...

NASA Announces Record Level of Ozone Dilution on the Arctic