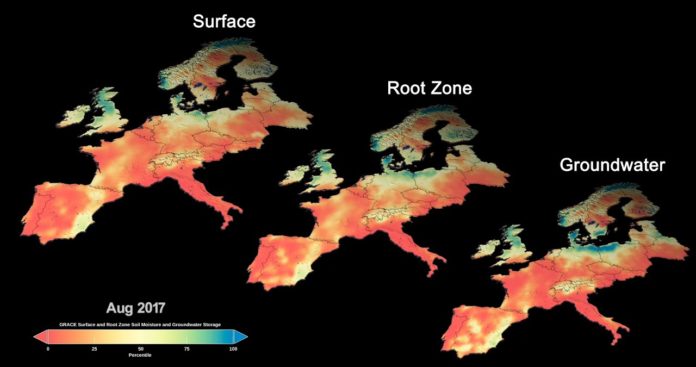 A study by NASA researchers with scientists from Lincoln University has mapped the groundwater of the Earth. The groundwater map shows the areas facing the danger of drought.

NASA has mapped the groundwater of the Earth to solve these problems. The unearthed global groundwater map reveals regions with drought or risk of drought.

NASA collaborated with researchers from Lincoln University to create the global groundwater map. Data from GRACE-Fo satellites were used to create the global map. GRACE-FO satellite, which took office last year, follows the gravity changes on Earth to create a gravity map and for this it reveals global water and ice flows.

The researchers combined the data obtained with GRACE-FO with a computer model that simulated water and energy cycles to reveal the change of groundwater at different depths over time. In this way, moisture and shallow groundwater in the top three layers of soil were detected and weekly changes of groundwater were moved to a global map.

Hydrologist Matt Rodell from NASA’s Goddard Space Flight Center, the leader of the study, said that there are very few drought maps on a global scale, and it is important to create such a map to detect drought in different parts of the world without causing humanitarian crises. 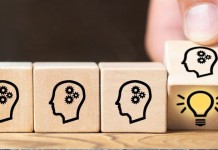 Innovation Can Be Simple! Details 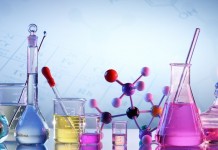 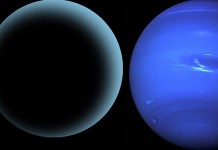 ‘Planet 9’ May Have Already Been Observed In 1983, Says Research

Scientists warned of the nuclear danger in the North Pole!