Home World NASA could not arrange toilets for astronauts! Here is the agency’s recommendation 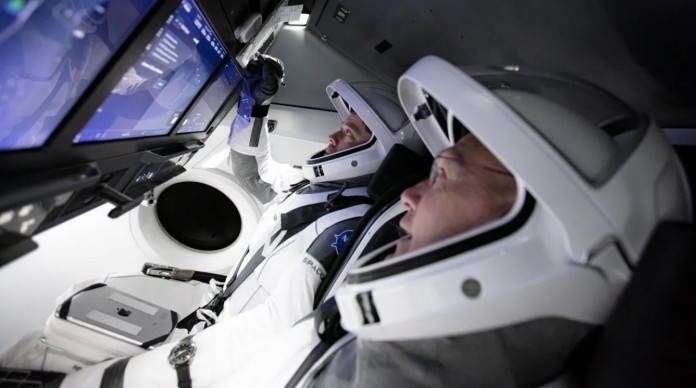 NASA cannot solve the toilet problem before the Crew-3 mission. NASA’s proposal for astronauts’ toilet needs was on the agenda.

NASA had to postpone the Crew-3 mission, which it carried out in partnership with SpaceX. A new development has emerged about this task we shared yesterday. First of all, let me remind you that there was a toilet damage on SpaceX’s Inspiration4 flight in September. Due to damage to the toilet used by the space tourists, urine spilled over the area under the base of the capsule.

As the four-person team returned to Earth, the science team noticed urine under the bottom of the capsule. This is how things unfolded. Since the toilet design in the Crew-3’s capsule was the same, it was a matter of curiosity whether there was any damage. However, the company announced that they were taking precautions. 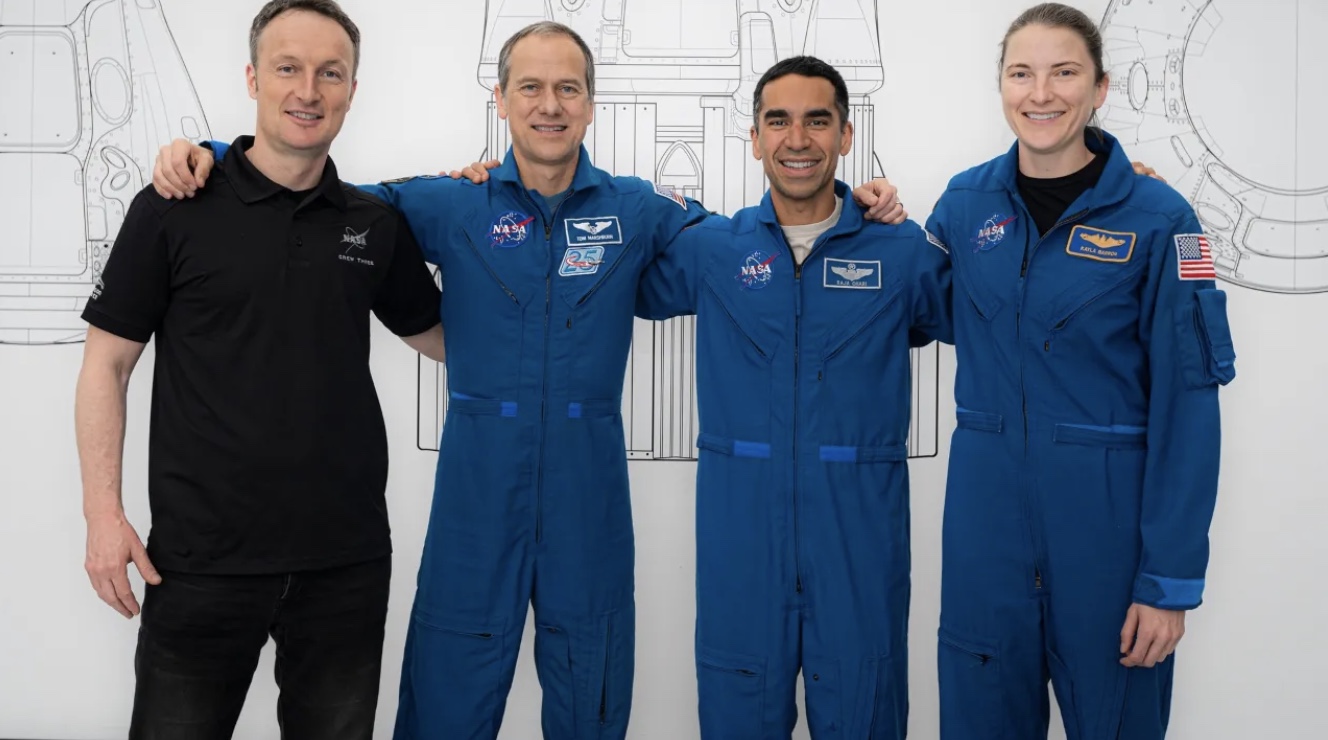 NASA is on the agenda with successive announcements before the Crew-3 mission. The agency postponed the launch date from Sunday, October 31 to Wednesday, November 3. However, the decision to postpone came from NASA for the second time. This time he announced that the launch date is Saturday, November 6th. The first delay was due to the storm forecast, while the second was due to an astronaut’s health problem.

Returning to the toilet issue, SpaceX made a statement after the Inspiration 4 team returned. Accordingly, they found that the tube that emptied the urine into the storage tank did not adhere well and therefore the urine spread under the capsule bottom. With the realization of this problem, alarm bells rang for capsules with the same toilet design.

Crew-2’s capsule has the same problem!

NASA plans to launch the Crew-3 mission this weekend. However, the toilet issue means that even a spacecraft that has been approved for all necessary test flights still carries design risks. Meanwhile, SpaceX’s three Crew Dragon capsules have the same toilet design; Endurance (Crew-3), Resilience (Inspiration4) and Endeavor (Crew-2). 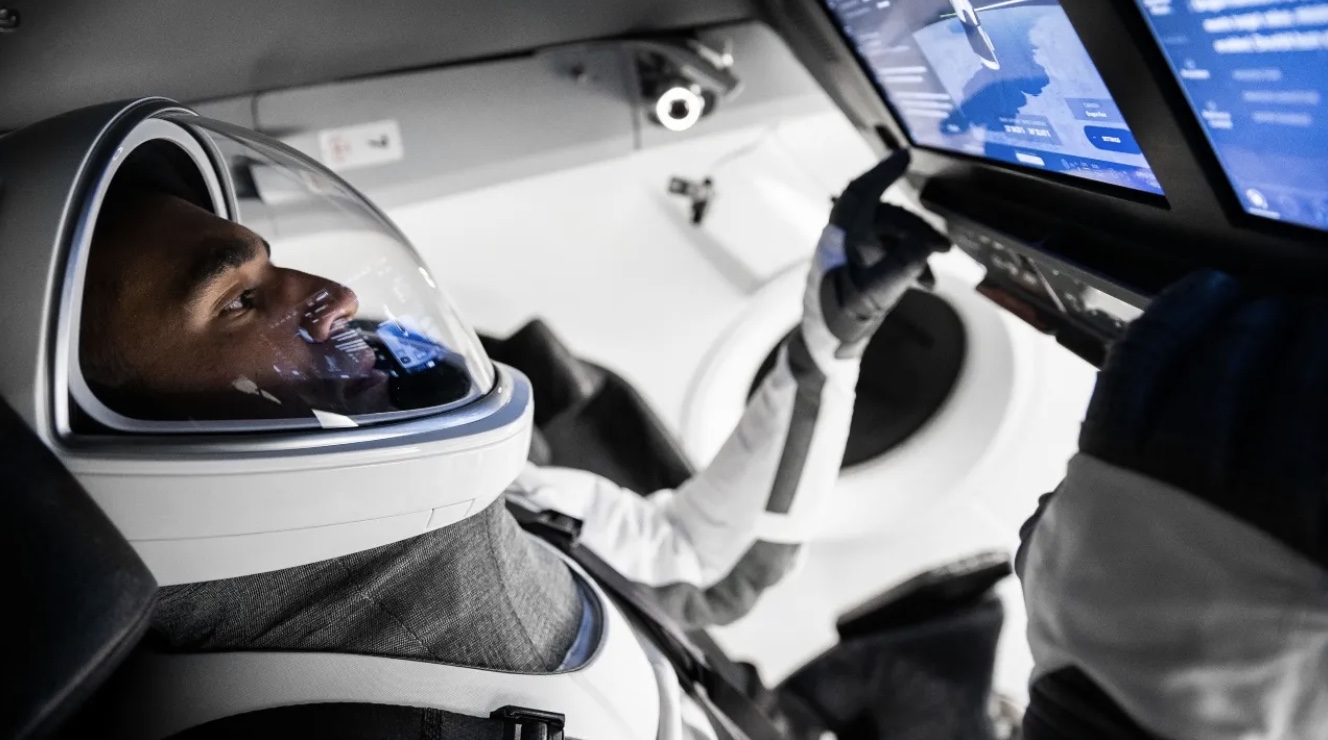 The four-man Crew-2 crew will return to Earth as the Crew-3 crew goes to the space base. But the crew went to the International Space Station in April, before the toilet problem was noticed. Meanwhile, on the Crew Dragon Endeavor capsule, the astronauts discovered the same damage.

The team, which is currently at the space base, continues its work. The astronauts stated that the toilet in the capsule leaked and there was urine on its floor. However, SpaceX was unable to solve the problem as the team was still in space. However, the space station already has a toilet. So it’s okay when the astronauts are in the spaceport. But the Crew-2 crew will have to rely on their underwear on the return journey.

So, what do you think about this subject? Aside from the colony plans of NASA and SpaceX on Mars and the Moon, even design errors still bring serious problems. Seems like there’s a lot of work to do. We are waiting your comments…

Pandemic shortens life expectancy in SP for the first time in...