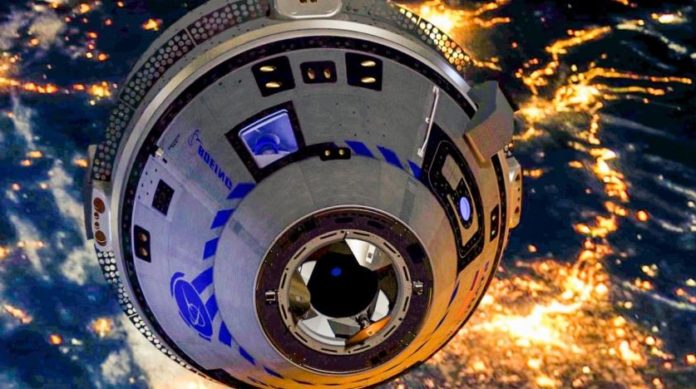 The Insight scout, Mole, which has been working on Mars for nearly a year, was left to the surface to study the soil temperature and physical structure of the planet Mars. But this vehicle unexpectedly got stuck in the ground. Scientists have been trying to remove the Mole for a long time. The problem finally came to a solution and the Mole was rescued.

NASA has sent many different spacecraft to explore the red planet Mars, and Insight was one of them. However, Insight does not work alone on Mars. A vehicle called Mole was working in an organized way with Insight to learn the seismography of Mars.

But the Mole broke down unexpectedly after a while and could not send the data to scientists. Taking a picture of the vehicle called Köstebek to find out why, NASA realized that the vehicle was stuck in the ground. Scientists who have been trying to take the vehicle out of the ground for a long time finally succeeded.

Scientists used the robotic arm in Insight to save the Mole. NASA’s work team at the Jet Propulsion Lab stated that they plan to press the bucket on Insight’s Robotic arm onto the ‘Mole’. The team said, “The mini pile driver, designed to lower itself up to 16 feet (5 meters).” The Mole vehicle, also called the back cover, was planned to withdraw from its hole on Mars thanks to this arm.

Nobody was sure that this method would work, but the method worked unexpectedly and the Mole was rescued. Scientists who announced this development on Twitter said that the robotic arm was working successfully. But are the Mole still working and the questions of whether they can fulfill their duties are unanswered. NASA stated that they will check the Mole tool soon.

See Also  According to NASA, Our Houses on the Moon and Mars Can Be Made of Mushrooms in the Future

Rihanna upset: she reacts to the terrible fires in Australia!

AB6IX: Fans celebrate the 300-day anniversary of their debut

Cybertruck: what a ‘camper version’ of the Tesla pickup would look...

SpaceX to Launch the Same Falcon 9 Rocket for the Fifth...