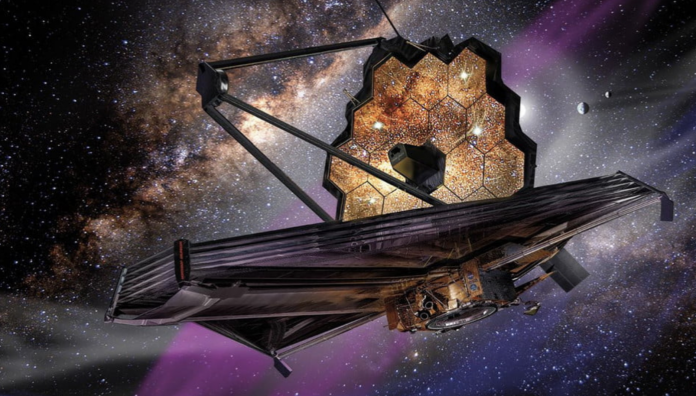 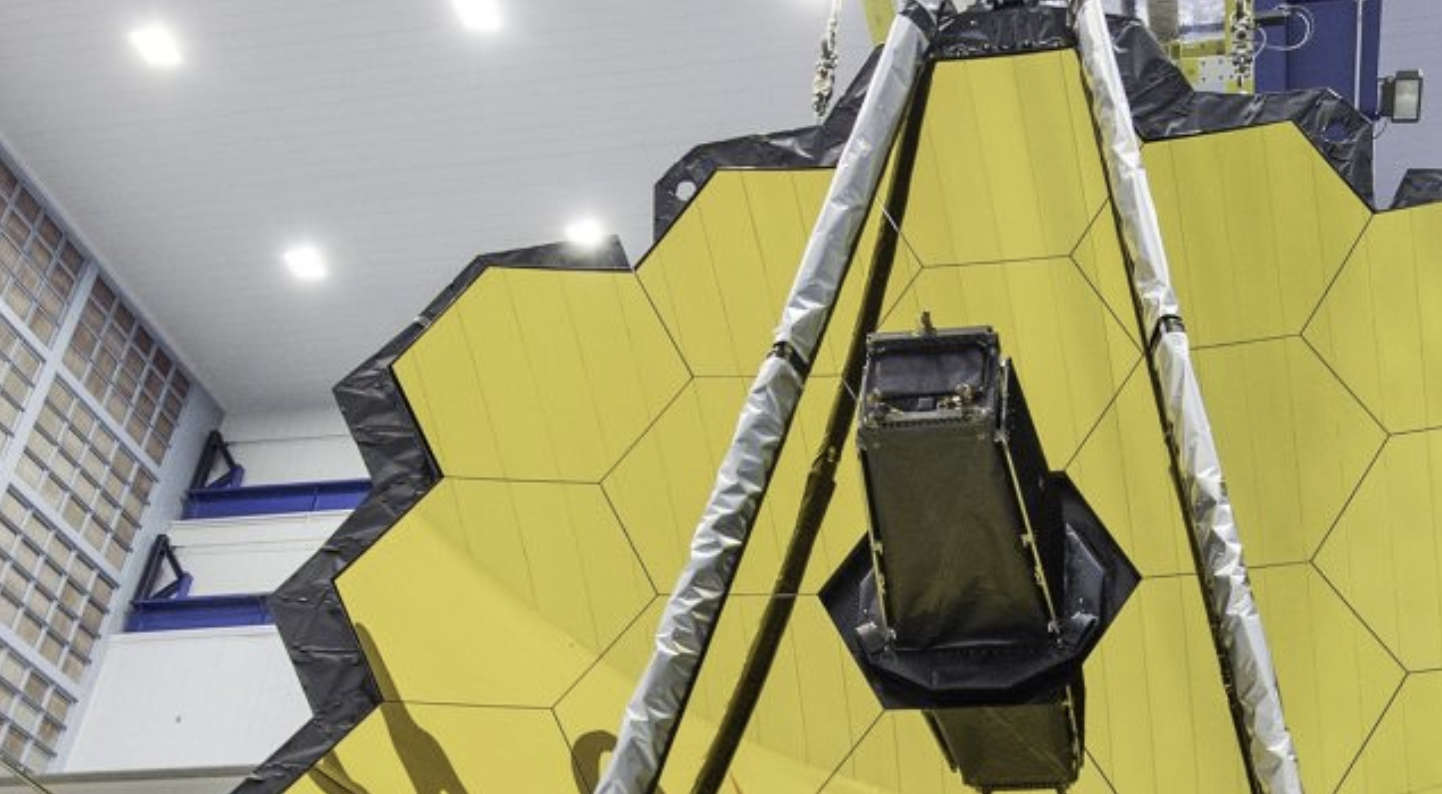 NASA News: It was a very, very long road. Finally, this road has come to an end. NASA completed the James Webb Space Telescope work. Following Hubble’s construction, it has been in development since the late 1990s, this time costing NASA $10 Billion for the telescope. We are only a few months away from reaching the final point. The next stop is French Guiana, where he will leave Earth behind forever.

The Hubble Space Telescope worked amazingly, but even with constant monitoring and hardware redundancy, the device didn’t have much time left. The last Hubble shuttle mission took place in 2009, and when the Observatory was down due to a power supply failure, problems began to occur, as it did a few months ago. This time much more…

Once in place, the James Webb Space Telescope will resume Hubble’s mission. Thanks to its 6.5-metre Korsch-style split mirror, it will be able to look at farther, dimmer objects. The mirror is so large that it needs to be folded to fit inside ESA’s Ariane 5 Rocket, which will launch it into space.

NASA says Webb has completed all engineering checks on its systems and the hardware is fully assembled. His next mission is to send this engineering marvel telescope across the ocean to the launch pad. Upon arrival, crews will hover over the telescope to do post-trip checks. It will also remove multiple bright red flags labeled “Remove Before Flight”. These act as protective covers for sensitive components during assembly and testing. Ground crews will also refuel Webb with hydrazine and nitrogen tetroxide oxidizer, which he will use to maintain his position during the operation.

The complexity of the project increased the planned cost of $500 million (NASA’s 1997 forecast) by more than 20 times. The cost of the project increased from year to year, and by the end of the day, it was costing NASA a lot. The launch date has been pushed back multiple times, including three different dates in 2021. Currently, Webb is scheduled to be ready in late 2021, but there is no firm date. The previous Halloween timeline was the official deadline, so now it’s either November or December.

Once in orbit, James will turn on the solar panels and wait for commands from the ground. NASA will spend several weeks getting the systems ready and running tests, after which Webb will begin her mission in the Sun-Earth Lagrange Orbit, also known as L2.

In this orbit, about a million miles from Earth, the telescope will extend its solar panels and spend several months cooling off. If all goes as planned, the cooled Webb Telescope will be able to peer deep into the infrared and observe more detail than Hubble can.

The Spooky TED Talk Of The Smallpox Hero About A Virus...