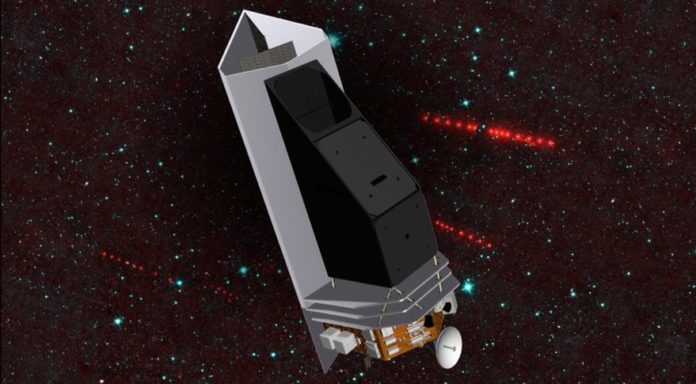 NASA, the American National Aeronautics and Space Administration, announced that they will start a new study to detect asteroids that are likely to end the human generation. Thus, a possible threat can be taken in advance against the threat.

There are many threats to life on Earth. One of these threats is meteorites that may hit our planet. NASA closely examines these so-called NEO objects.

NASA announced a new project for this purpose. A total of $ 35.6 million was allocated for the project. A new satellite will be launched into space for the NEO Observation Mission. This satellite will hunt asteroids near Earth.

On December 20, US President Donald Trump endorsed the ’minibus’ spending law, which generated additional $ 22.6 billion to NASA. $ 2.7 billion of this resource will be spent on NASA’s work in the field of planetary sciences. These projects include a new observation mission. 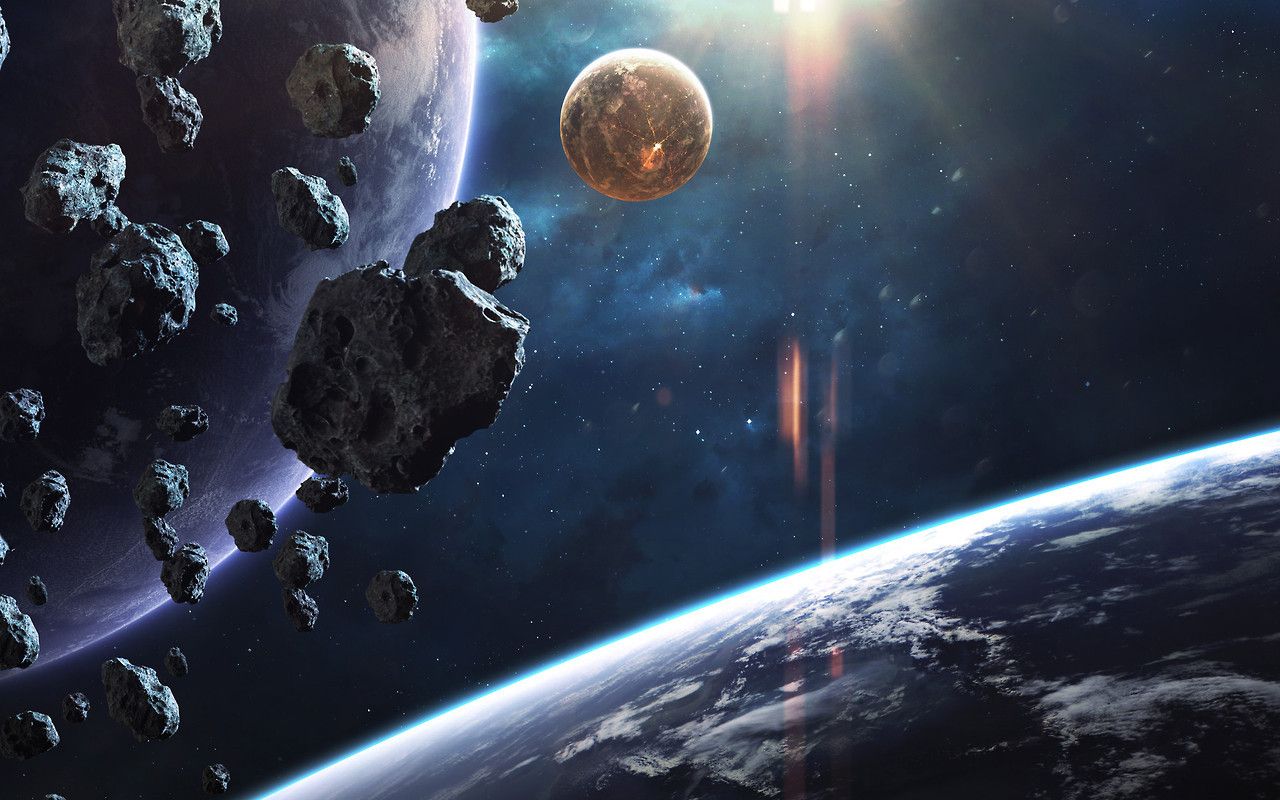 The NEO Observation Mission will be led by the University of Arizona. Amy Mainzer will head the team in charge. Mainzer, the school’s website announced the purpose of the task in a statement. The researcher said the mission would answer the question of whether there are asteroids and comets that could harm Earth.

Earlier this year, scientists pointed out that if the world leaders did not take a step on this issue, one day, a meteorite hit would result in the greatest harm to humanity and this risk.