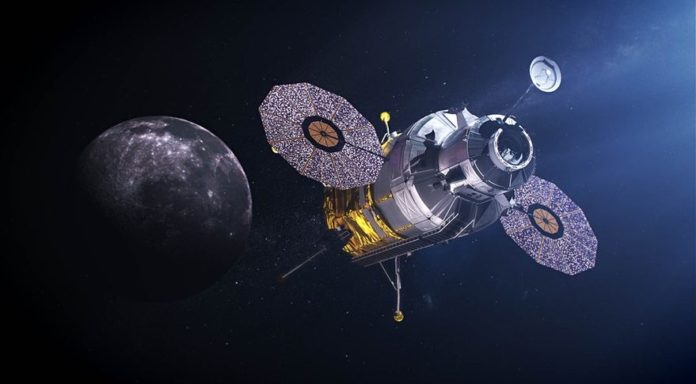 For the first time, a woman will set foot on the Moon with NASA’s Artemis program. But NASA, the leading agency for space exploration, needs the help of automakers for this important project.

The National Aviation and Space Administration (NASA) called for industry leaders and experts in various areas related to the next Moon landing target by 2024 under the Artemis program. By interacting with automakers and robotic communities, NASA issued two Requests for Information (RFI) to strengthen the American market’s evolving Lunar transport capacity.

The Artemis program will be the biggest and most ambitious mission based on robotic and human-class Lunar vehicles. With every Apollo mission in the past, the distance discovered on the Moon has grown a little further. The Artemis program goes further and wants to conduct experiments and discoveries at the south pole of the Moon, where people have never been before.

A more advanced Lunar Roving Vehicle to be produced for the Artemis program is planned to be a vehicle that people can use, without pressure (open cabin) and equipped with the latest technology communication equipment. Astronauts will also need full autonomous robots in some areas during exploration, and these robots will be carried by astronauts with the vehicle to be built.

“If we can place a rover spacecraft near the landing area before the Crew arrives on the Moon, the potential for scientific return increases exponentially,” said Marshall Smith, director of lunar exploration programs at NASA Headquarters Human Research and Mission Operations. said.

NASA plans to produce a costly and large rocket in the Artemis program and wants to extract important data from the Lunar program using robots. The agency needs the help of the global automotive industry for the transportation of its astronauts.

Redux 2020 Mod Released, Bringing Refreshed Graphics to the NFS Most...