Home Tech NASA: Astronauts on Mars Will Use Lasers to Communicate with Earth 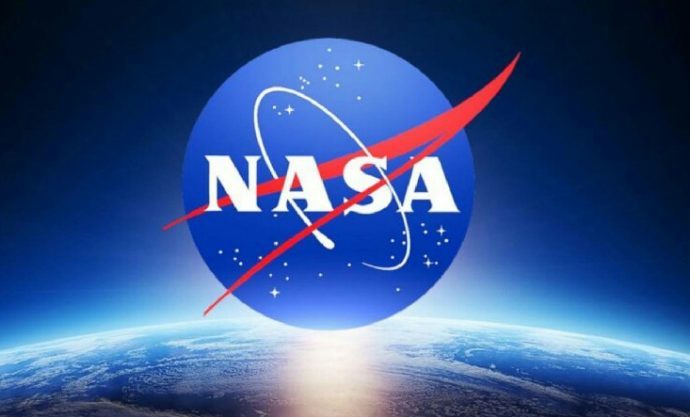 NASA plans a Mars mission until the mid-2030s. NASA announced that astronauts who will go to Mars will use laser instead of radio waves to communicate with Earth.

NASA has used radio waves to communicate with astronauts in space for decades. NASA now wants to develop laser technology that will provide a more robust and high-speed connection instead of this technology. “Lasers can bring about 10 times more data than radio waves to Mars,” said Suzanne Dodd, director of the laser project.

As the first leg of the construction where NASA started, a 112 meter wide satellite dish is being built in Goldstone, California. Similar satellite dishes will be constructed elsewhere after Goldstone.